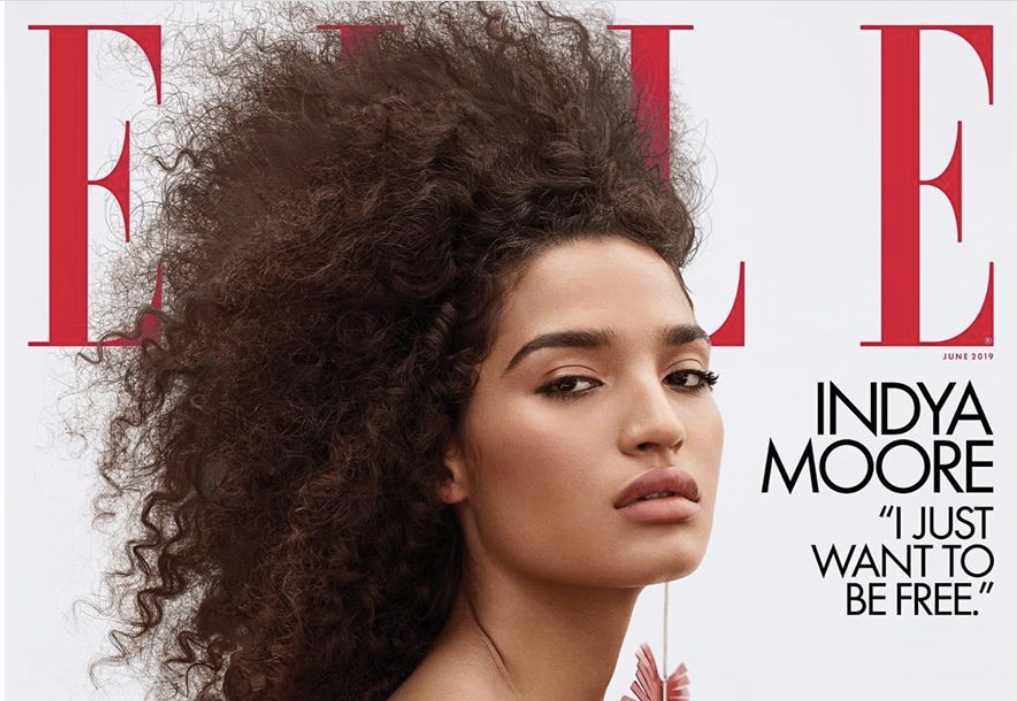 We don't always have access to the tools we need to break wall, break ground & Reconstruct space invading infrastructure that is designed homogenously & exclusively. so many of us use our hands, arms legs & feet, have died in the process too, Just to weaken these infrastructures enough so that people with tools and break them. I am so grateful for them- all the trans and gender non-conforming people who have attacked these walls, chipped and even broke part of and so much the infrastructure down with bare fist and foot. I am so grateful for everyone within the infrastructures who have chosen to listen, watched, stepped out to see the people around these structures that have been marginalized and locked out for having different experiences & have helped to break down these structures of priviledge and take that labor from those who die because of a lack of access, and fall short of visibility because of lack of access & safety… There is so much more work to do- so much more listening so much more intentionality, & vindicational work that must be done for marginalized people. ELLE: @elleusa Editor in Chief: Nina Garcia @ninagarcia Photographer: Zoey Grossman @zoeygrossman Stylist: Charles Varenne @charlesvarenne Hair: Hos Hounkpatin @hoshounkpatin Makeup: Vincent Oquendo @makeupvincent Manicure: Marisa Carmichael @marisacarmichael

The 24-year-old told Elle that her parents were confused when she was assigned male at birth but acted feminine as a child.

“Because I was assigned male at birth, they expected me to be masculine or to perform the way they thought young boys should perform. And I did not. They didn’t understand. They had never experienced what it was like to have a family member who was genderqueer,” Moore says.

Moore left home when she was 14 years old. She revealed that she became the victim of sex trafficking when she was a teenager. She says when she was 16 years old she was contacted by people on Facebook who offered her money for hormone therapy in exchange for sex.

“They told me that they had a lot of friends who were trans and they wanted to help me in my process, and that they could help me to get the money that I needed to be a woman,” the star recalled. “They told me that all I had to do was play with these men who will come in for a moment to see me and play with me and then they’ll give me money,” Moore says.

Moore agreed and participated several times. She says she “didn’t understand” what sex trafficking was at the time.

She received her big break on Ryan Murphy’s “Pose” as the beautiful prostitute Angel who falls in love with one of her clients, Stan Bowes (Evan Peters), who works in Trump Tower. Moore told Elle she knew the role would be groundbreaking for her.

“I just knew my life was going to change. I knew I had a chance to teach the world something that would help more people to be safe,” Moore says.