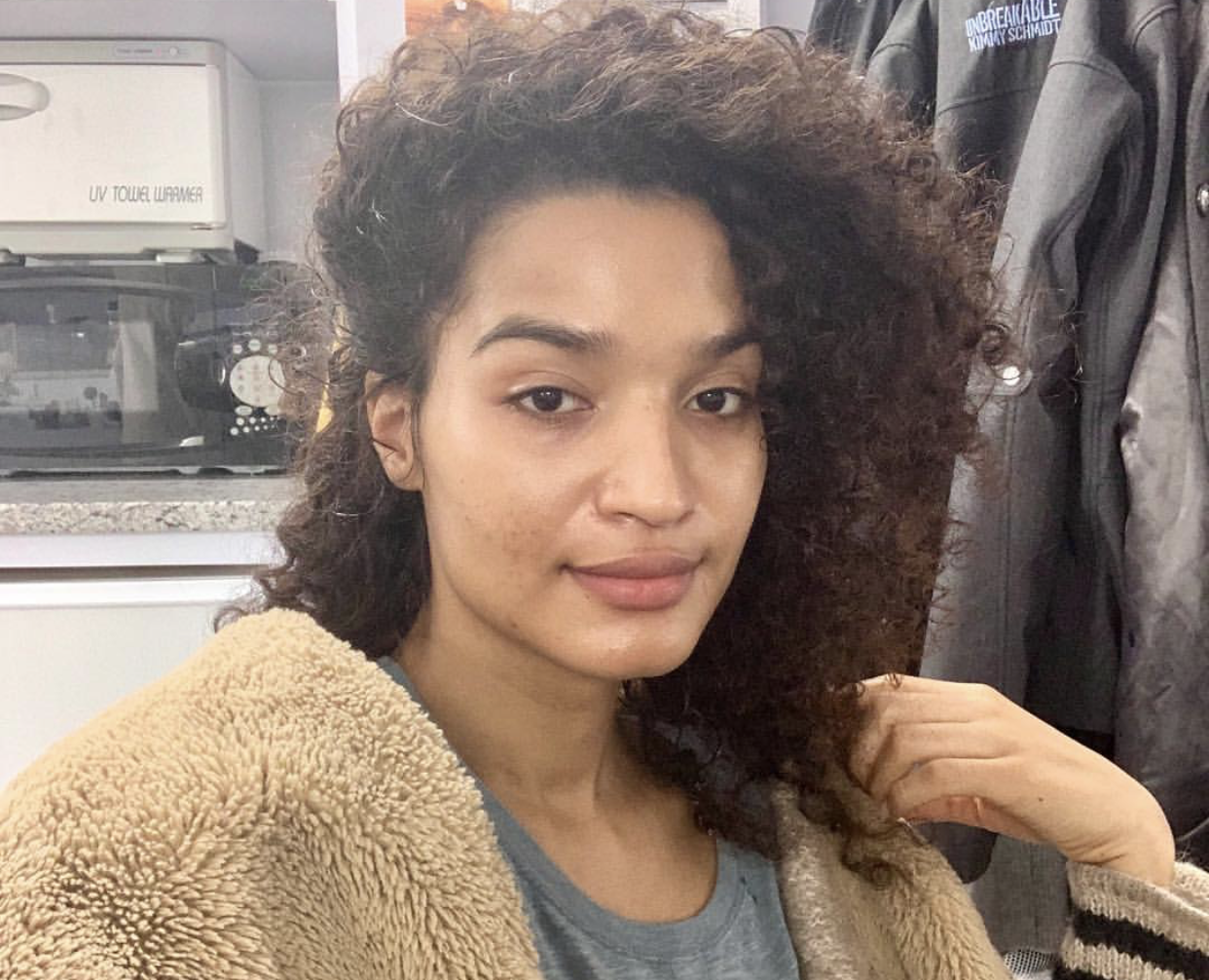 A number of LGBTQ icons and allies made TIME100, TIME magazine’s annual list of the 100 most influential people.

Moore’s profile was written by Janet Mock, the writer and director of Pose and the first trans woman of color to write and direct for TV.

“Writing her character Angel proved healing for me as a trans woman who had walked in those same platform shoes, longing for more than the crumbs society had thrown girls like us,” Mock wrote. “But a greater gift has been watching Indya rise from an adolescence navigating foster care in the Bronx to critical acclaim as an actress and model using her voice to center the marginalized communities she comes from… She is the living embodiment of our wildest dreams finally coming true.”

“He is a born storyteller, and, like the best of them, he is constantly pushing the limits,” Lange said. “I have often marveled at his uncanny ability of capturing the zeitgeist. Ryan is an artist of unlimited creative power and talent. But, more importantly, he has a great heart and is a dear and fiercely loyal friend. My life is better for knowing him.”

The list also included Arundhati Katju and Menaka Guruswamy, Indian lawyers who helped orchestrate the decriminalization of homosexuality in India.

“Armed with a well-planned strategy that went beyond their well-researched legal arguments, Arundhati and Menaka became beacons of hope for the Indian LGBTQ+ community,” Priyanka Chopra wrote about the lawyers. “Their perseverance and commitment led an entire community to a historic win by humanizing their struggles and giving them the freedom to love… In their committed fight for justice, they have shown us that we as a society must continue to make progress, even after laws are changed, and that we must make an effort to understand, accept, and love.”

Celine Dion wrote about Lady Gaga’s LGBTQ activism, saying, “Whether it’s her unstoppable support for the LGBTQ community, or her anti-bullying campaign, Lady Gaga’s voice is being heard where it really counts.”

Other people honored were Sandra Oh, who stars in the LGBTQ-inclusive TV show Killing Eve; Rami Malek, who won an Oscar for his performance as queer Queen frontman Freddie Mercury; and Khalid, whose music was featured on the soundtrack of gay rom-com Love, Simon.

Not everyone included on the list was LGBTQ-friendly, however. Homophobic president of Brazil Jair Bolsonaro was included, as well as Donald Trump. Bolsonaro has been an outspoken opposer of LGBTQ rights, saying he would rather his son be dead than gay, while Trump has issued 104 attacks on LGBTQ Americans since being in office, according to GLAAD’s Trump Accountability Project.