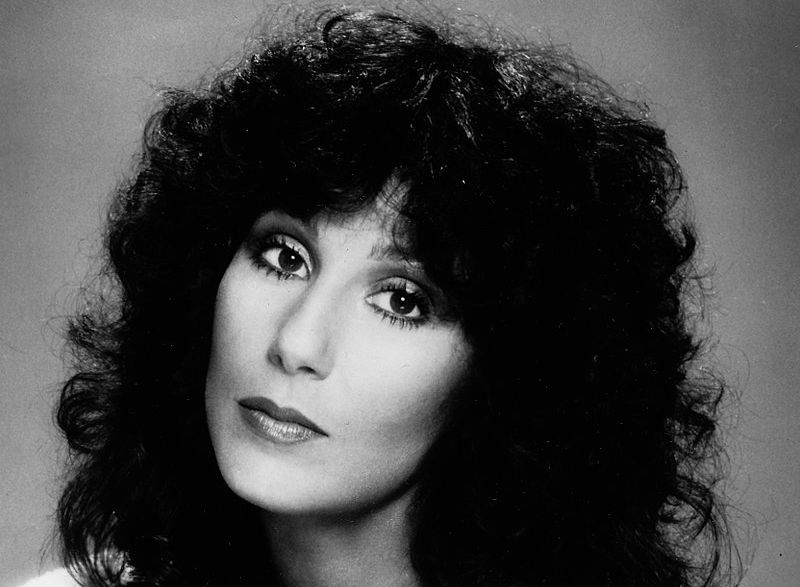 If you haven’t been thinking about Cher lately, snap out of it.

A stage show about the industry-spanning star of screen and sound will be visiting Broadway soon. The musical is titled “The Cher Show,” and will first premiere in Chicago, in the Oriental Theatre.

It will run from June 12 to July 15. Later in the year, the cast will perform at The Great White Way’s Neil Simon Theatre in New York City. The premiere will publicly open on December 3.

The show has been in production since June 2017.

The production will cover the various stages of Cher’s life and career. Cher, originally named Cherliyn Sarkisian, was born in 1946. She is widely regarded as an embodiment of female-directed individuality in a system dominated by male influence.

In a career spanning decades, Cher moved from music to television to film, with notable hits in every genre. She is also noted for her particular contralto vocal range.

The musical will feature the musician’s greatest hits, spanning the eras of “I Got You Babe” to “Believe.”

The role of Cher will be played by the actress Teal Wicks. Wicks has appeared, and been celebrated for, her roles in “Finding Neverland” and “Wicked.”