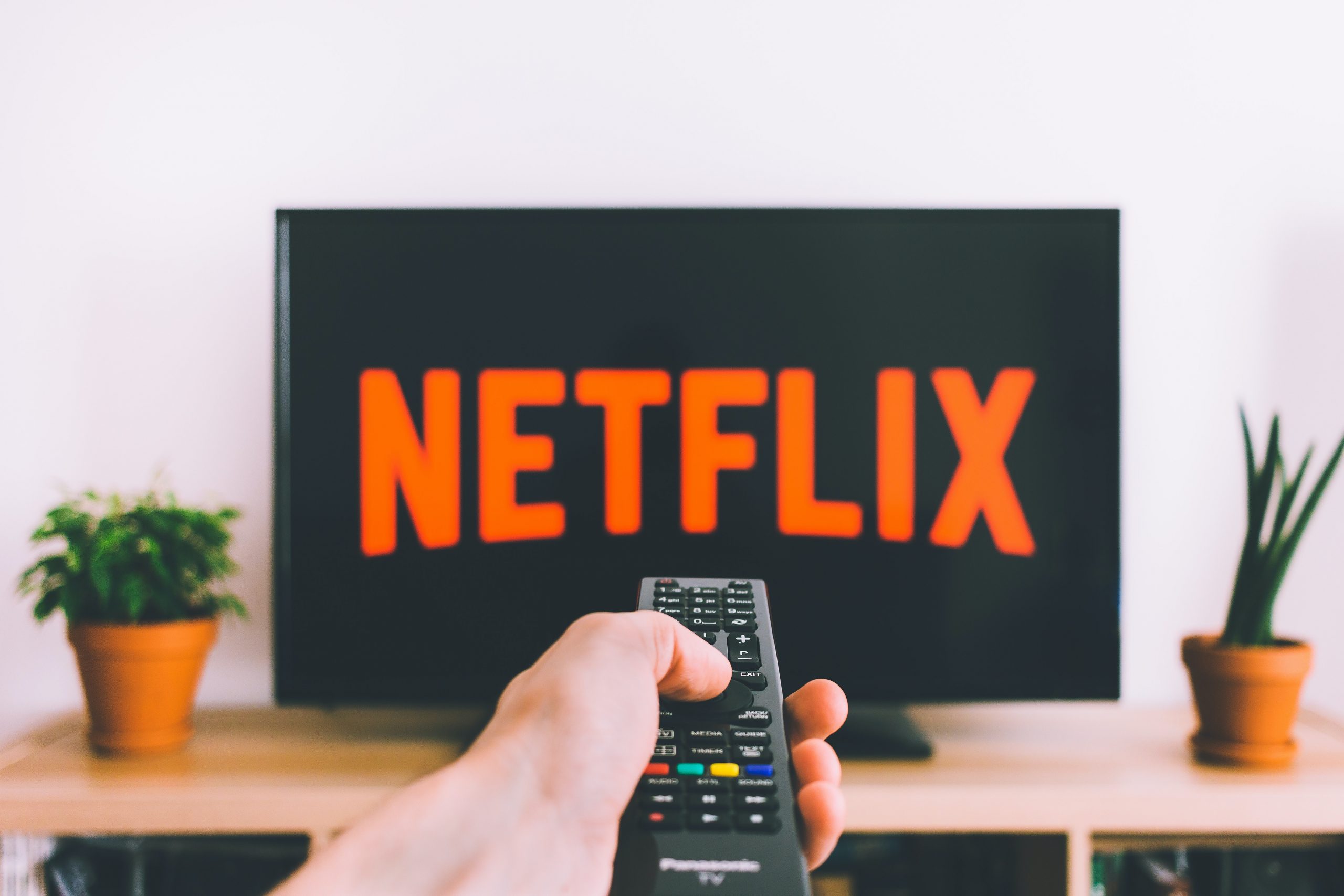 Netflix defended its LGBTQ inclusion on social media in response to a controversial meme posted about “unnecessary gay characters.”

One Twitter user posted a meme showing Netflix shoving “an unnecessary gay character” into “any new series” with the caption, “Every damn new series.”

Needless to say, Netflix was not a fan, and their Twitter account sassily replied to the meme with the caption: “[S]orry you have yet to realize that every gay person is very necessary.”

sorry you have yet to realize that every gay person is very necessary https://t.co/xTOEcLWryc

Ben Platt, who plays one of Netflix’s gay characters Payton in The Politician, had three things to say about the meme.

“i. hope the peeps who [retweeted] and liked this are enjoying the 99 percent of content that remains sinfully boring and straight—it’s for [you]!” he said. “ii. Love [you, Netflix] keep the queer content coming. iii. Moving forward, I’d like everyone to [please] refer to me exclusively as ‘unnecessary gay character.’”

Other users also reacted to the problematic meme in support of Netflix’s representation.

Some users defended the original post, claiming Netflix forced gay characters into shows only to appear more diverse and inclusive.

Or, and work with me on this Netflix, maybe there's more to a gay person than just being gay.

Bullshit, every characters (gay, bisex, trans I don't care) is necessary when they have a good and solid story behind. Not just to say "we have a gay characters".

However, despite the criticism, Netflix’s LGBTQ inclusion has remained unmatched; in 2019, GLAAD reported that Netflix had the highest number of LGBTQ regular and recurring characters in their scripted original series than all other streaming services.