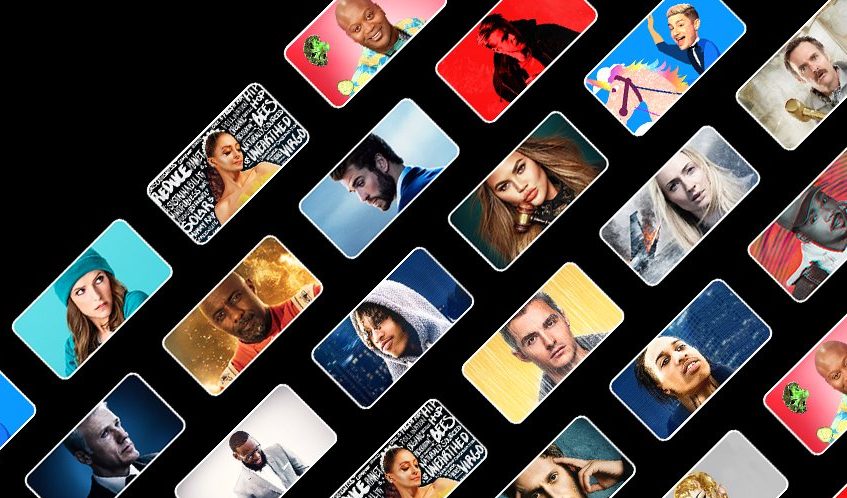 If you’ve already run out of shows to binge, have no fear. A new streaming service dropped today (April 6), and it’s offering a wealth of LGBTQ content from celebrities like Sasha Velour, Lena Waithe, and Adam Rippon.

Quibi is a subscription streaming service, but different from others like Netflix and Hulu because it’s mobile focused; shows are meant to be streamed on the mobile app, and each episode lasts 10 minutes or less.

The service launched with 50 shows but plans to total 175 by the end of the first year. Of these shows, many feature LGBTQ themes and familiar faces.

Quibi has two LGBTQ-friendly dating reality shows, The Hot Drop and Singled Out, which will both feature singles of all gender identities and sexualities.

The lineup also includes Gayme Show!, which will see two LGBTQ allies paired with a celebrity “lie partner” to battle for the title of “Queen of the Straights;” Dismantled, a cooking show where contestants are blasted in the with a dish and are tasked to recreate it, hosted by out actor Titus Burgess; Fashion’s a Drag, where Drag Race’s Willam teams up with supermodel Denise Bidot to talk fashion; and This Day in Useless Celebrity History, in which Adam Rippon recaps celebrity stories from the early 2000s on, among others.

Sasha Velour, Demi Lovato, and Lena Waithe also have their own shows (NightGowns, Pillow Talk, and You Ain’t Got These, respectively).