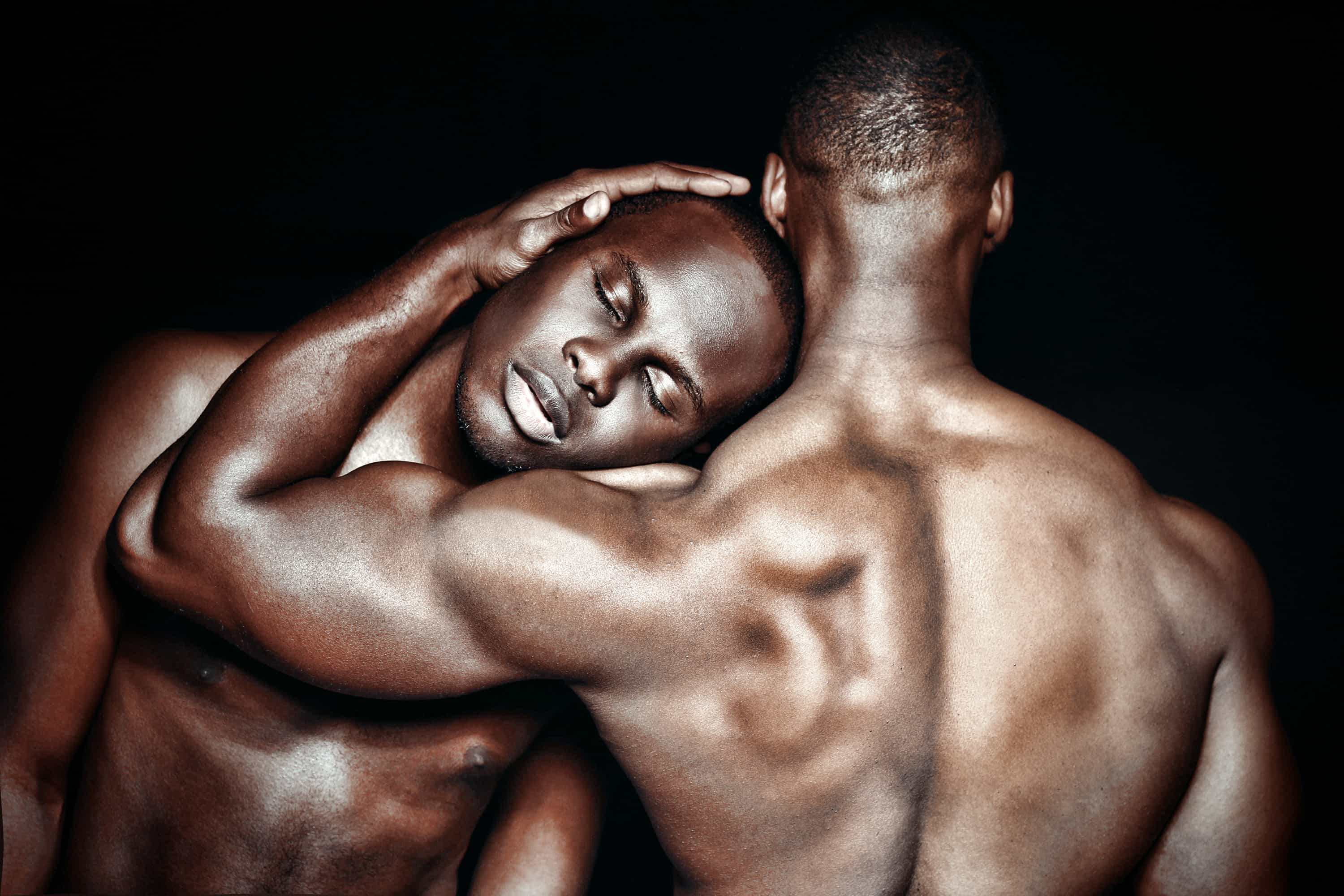 Tarell Alvin McCraney has become one of the most talked-about playwrights around. His play “In the Red and Brown Water” was an award-winner at the Alliance Theatre in 2008, and his 2013 “Choir Boy” was another sensation, not just in Atlanta, but in New York. McCraney, the recipient of a MacArthur Genius Grant, is out and both of those plays have dealt with gay issues.

So does his “Marcus; or the Secret of Sweet,” opening later this month at Actor’s Express. Directed by Karen Robinson, the play stars gay actor Terry Guest as the titular main character. We caught up with the Atlanta-based actor to get his take on the show, which deals with Marcus’ path of self-discovery.

Tell us about the show. 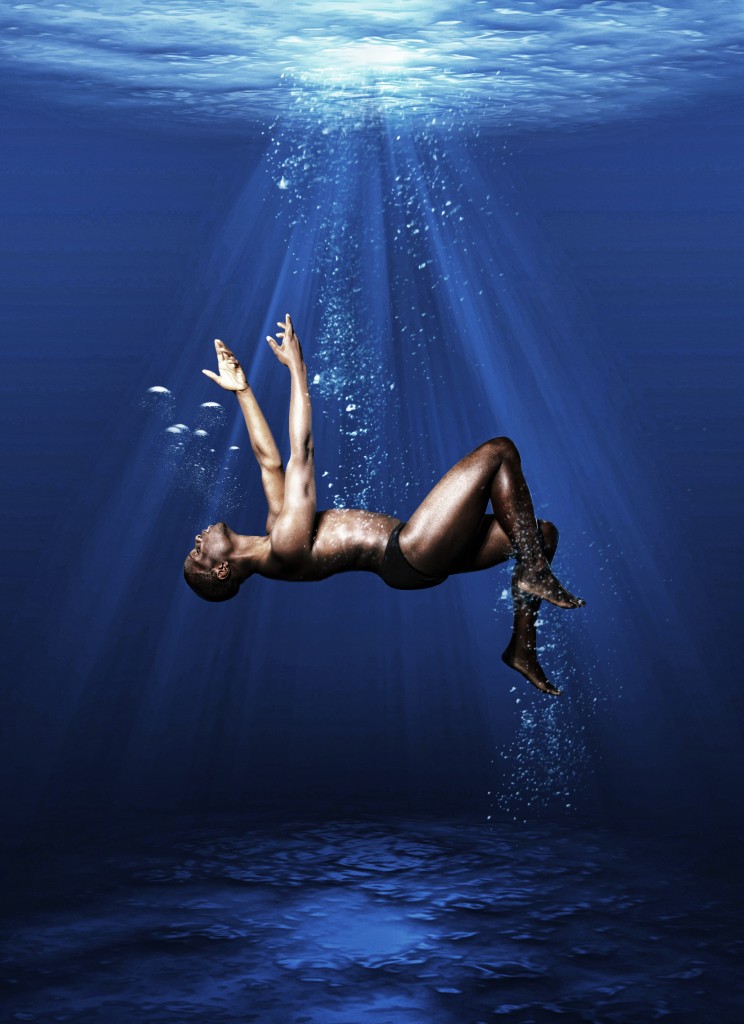 It is a coming of age story about a young gay boy who realizes he may have clairvoyant powers as well as that he is sexually queer. He is trying to figure out what these two things have in common with each other and how to be his full self. At the beginning he is trying desperately to figure out who his father is and how his father relates to all this. His mother is also an important character as is his best friend. He talks to a bunch of people in the community and by the end he realizes all the answers he needed are already within himself. People don’t talk to him about his history; he has to figure it out. Marcus is growing up gay in a world in which there are not a lot of role models for gay black men. That is the reason this show is so important. There’s also a magical element to it. It’s about dreams and spirituality.

This is not the first time you’ve done this show, correct?

I have actually done this show before in college. The first time I did it I had just turned 21 and now I am 25. Also the first time I was only out to a few close friends and now I’m out to many family and co-workers. I know so much more now.

Why is Tarell such a vital theatrical voice?

I value Tarrell because he writes plays for people who are otherwise never seen onstage or in film or TV. He is writing for black men and women that I know personally, who are not the sort of people I see in the media typically. Particularly men. The way he writes gay men are layered. He writes them as vulnerable and funny; they don’t always have to be strong or masculine. He is also funny. “Marcus” is a very funny show So many coming of age stories are sad and this is not. This show is joyous.

Did you always know you wanted to be a performer? 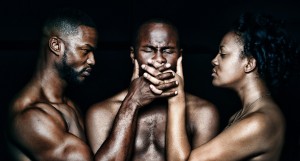 When I was a little kid I really wanted to be a farmer, basically anything to do with animals. When I was about three years old, though, I saw “The Bodyguard.” I said, whatever this is, I want to do that for other people. Then I became obsessed with Whitney Houston and I wanted to be a singer. Eventually I got into musical theater and this career I’ve trying to build for myself.

How did you come to be in Atlanta?

I moved to Atlanta from Savannah in 2008. I was a military kid so I lived all over. I went to Kennesaw State University and studied acting and musical theater. After that, my first professional gig was in Aurora Theatre’s “A Chorus Line.” It was wonderful. I met so many people and learned so many things about myself and performing. I started to come out around that time to my close friends.

I’ll be teaching at the Alliance this summer and trying to get a job. This is my fifth year teaching. I am as excited about teaching as I am acting. It is great to see students come to me, who feel like they are the weird kids, who leave feeling valuable.

Editor’s note: Charles Stephens, founder of The Counter Narrative Project and columnist for the Georgia Voice, will be eading a dialogue following the Sunday, March 29, performance of “Marcus; or the Secret of Sweet.” at Actor’s Express.