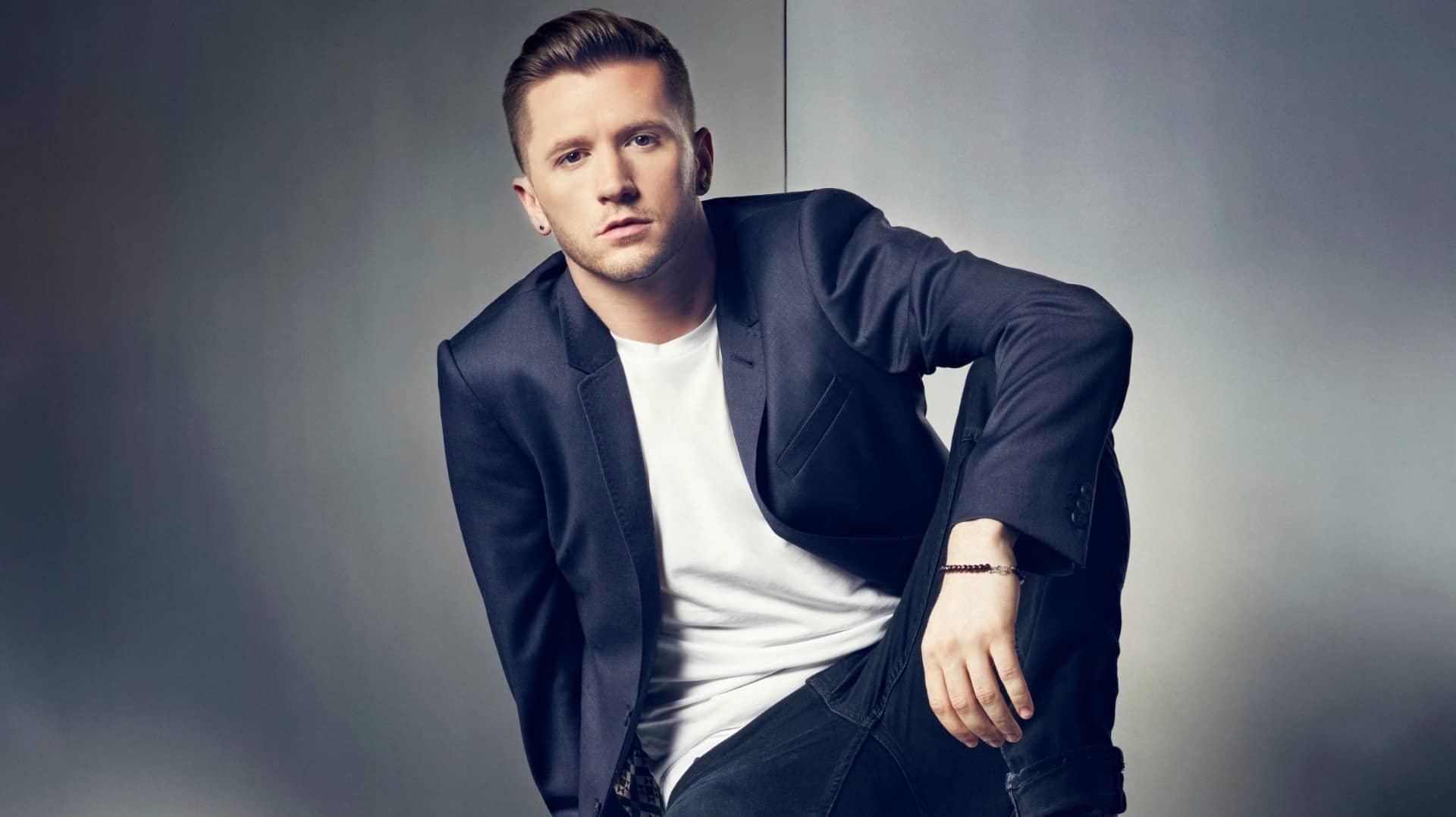 Travis Wall is proving that you don’t have to win the show to be the show. By all accounts, the 28-year-old choreographer and Virginia Beach native was supposed to disappear into obscurity, or at the very least end up a nameless dancer in music videos, after he failed to take home the crown as America’s favorite dancer during season 2 of the hit FOX reality show, “So You Think You Can Dance (SYTYCD).” Even Wall couldn’t have imagined that the title “Emmy Award winner” would eventually precede his name in print. But clearly, the universe had other plans.

Atlanta audiences will have a front row seat to his visionary work as the curtain rises on “The Shaping Sound: Dance Reimagined Tour” on Nov. 17 at the Fox Theatre. “Shaping Sound” is an onstage reunion of sorts for Wall and company. The dancers are many of Wall’s industry friends and “SYTYCD” alumni.

First and foremost a choreographer, Wall tells Georgia Voice that his return to the stage may not have happened if he hadn’t been able to tour with his extended family.

“I don’t necessarily fully enjoy performing. The only reason why I perform at this stage is because I’m with my best friends, my family,” says Wall. “I love being onstage with them. And if it wasn’t for them I wouldn’t be onstage anymore. I would definitely hang those shoes up, because I’d much rather be the creator.”

Since his “SYTYCD” exit, Wall’s choreography has not only been in high demand on the show that launched his professional career, but his work has been featured on “Dancing With The Stars,” MTV Video Music Awards and even his own 2012 reality show “All The Right Moves” on the Oxygen Network. It was during “All The Right Moves” that Wall says the seed for “Shaping Sound” was planted.

“I knew I was handed an opportunity with exposure and I knew I wanted to choreograph,” says Wall. “I know for a fact when we got off that stage from the (SYTYCD) tour that I wasn’t gonna go to LA and audition to be this person’s backup dancer. I threw myself into a dance studio and I worked on who I was as a choreographer and what I wanted to say. I knew that that was my journey. I didn’t want a career as a broke dancer.”

Leave it all on the floor

Wall also wanted to elicit more than applause for his choreography. As an openly gay man whose life experiences influence his work, he wanted to make a statement.

Either one witnessed the contemporary pas da deux (a dance for two) between male dancers Neil Haskell and Kent Boyd, choreographed by Wall during season 7 of “SYTYCD” or they were privy to the online chatter about the nature of the relationship between the two characters portrayed by Haskell and Boyd during one of the show’s most unforgettable moments. Were they a gay couple? Or did the “SYTYCD” judges play it safe by avoiding the politics of same-sex relationships by labeling the two men best friends? Wall confirms that if it was about anything, it was about friendship and betrayal.

“It was a very interesting relationship I had with somebody and I was betrayed by that person,” says Wall. “I had to release my frustration in some way. I can’t put labels on anything because I don’t know exactly what it was. It wasn’t about boyfriends because that’s not what we were labeled. It was betrayal between two people who were really close.”

The positive reception of a would-be gay relationship on “SYTYCD” didn’t quell the speculation of censorship by those in charge at Fox. Wall says any implication of gay censorship couldn’t be further from the truth.

In 2006, I would have said absolutely there is censorship because I was told to censor it, but that’s not the case anymore. For the past five or six years they’ve (contestants) all been open, they’re not hiding anything. They’re not literally coming out and saying here’s a picture of me and my boyfriend, but they’re being themselves,” says Wall.

No longer a nominee

So what has changed now that Wall has taken home a 2015 Emmy award for Outstanding Choreography for his work on “SYTYCD?” Not much.

“The only thing that changes is that instead of Emmy nominee it’s Emmy award winner,” says Wall. “Life is exactly the same. There’s new opportunities every day I wake up. It just sounds a lot nicer (laughing).”

The opportunity to go on the road with “Shaping Sound” is what Wall is excited about right now.

“Come see us on tour. It really is an amazing show!”