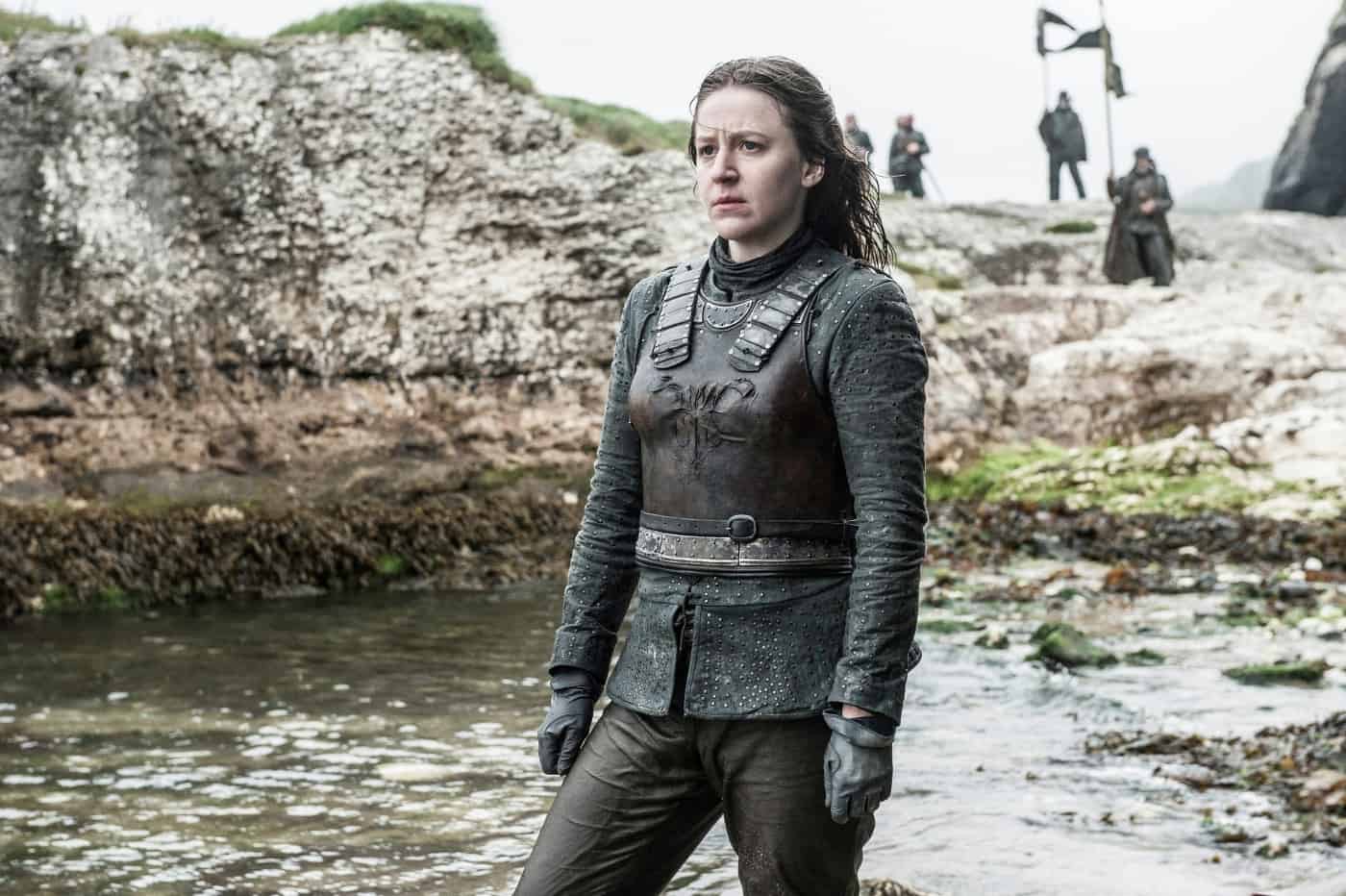 An Australian import. An Oprah original. A reality remake. “True Blood”-style shenanigans. And Kevin Arnold all grown up and playing gay. There’s not many similarities among the gayest shows we found hitting the air and streaming this summer, and that’s the way we like it. Now, let’s make your queue more queer.

“Younger”
Premieres June 28 on TV Land
Openly gay “Beverly Hills 90210,” “Melrose Place” and “Sex and the City” creator Darren Star brings us season four of this female-centric series. Sutton Foster stars as a recently divorced 40-year-old mother who gets a makeover to pass for 26 at a New York City publishing firm. Helping her along the way? Her lesbian best friend and roommate, played by Debi Mazar.

“Battle of the Network Stars”
Premieres June 29 on ABC
You read that right, children of the ’70s and ’80s. The competition show is back with dozens of classic characters from a ton of old-school and new-school series competing in teams – think TV sitcom vs. TV kids, or White House shows vs. lawyers. Openly gay ‘N Sync-er Lance Bass (competing on the variety team) and out actor John Barrowman (“Doctor Who,” “Arrow”) are in it to win it.

“3030”
Premieres June 30 on REVRY
Did you know there’s a streaming service featuring exclusively LGBT content? A queer Netflix, if you will? It’s called REVRY, and its latest offering is this new series from Atlanta director Onyx Keesha chronicling the lives of two platonic lesbian roommates living in modern-day Las Vegas.

“Gypsy”
Premieres June 30 on Netflix
This new Netflix offering is a psychological thriller starring Naomi Watts as a Manhattan-based therapist who develops dangerous relationships with the people in her patients’ lives. One such relationship? A tryst with the wife of a patient. Her husband (played by Billy Crudup) is not the only one sure to find this problematic.

“Janet King”
Premieres July 3 on Acorn TV
Curve magazine said that award-winning Australian actress Marta Dusseldorp gives an “amazing” performance as the out title character in this legal drama, calling her the “queen of TV lesbians.” This season, King takes on the world of professional sports as she investigates the death of a young cricketer.

“The Fosters”
Premieres July 11 on Freeform
A lesbian wife-wife team raises a multi-ethnic blended family in this family drama series that continues to scoop up fans and GLAAD awards as it enters its fifth season. Co-created by Peter Paige (Emmett from “Queer As Folk”), the show made headlines in 2015 after airing the youngest same-sex kiss on U.S. television.

“Friends From College”
Premieres July 14 on Netflix
Gay actor/comedian/accoster (“Billy on the Street”) Billy Eichner has a four-episode arc on this highly-anticipated new Netflix comedy. It stars Keegan-Michael Key, Cobie Smolders and Fred Savage (we see you, Kevin Arnold!) as, well, the title says it all. Plus, Eichner and Savage’s characters become romantically involved. And yes, that’s a Kate McKinnon sighting in the trailer!

“Game of Thrones”
Premieres July 16 on HBO
Spoiler alert if you aren’t caught up through season six! We’re good? OK, so last season, Cersei used wildfire to blow up the Sept of Baelor, killing off numerous memorable characters in the process – including our favorite gay knight, Loras Tyrell. But keep an eye out for lesbian badass Yara Greyjoy in season seven.

“Midnight, Texas”
Premieres July 24 on NBC
You wanna know how we know this show is gay? It’s based on the book series by “True Blood” author Charlaine Harris. Jason Lewis (“Sex and the City”) co-stars as an easygoing tattoo artist who lives a quiet life with his husband and their dog and oh yeah … he has the supernatural powers of an angel. Enjoy.

“Atypical”
Premieres Aug. 11 on Netflix
Out actor Keir Gilchrist (who played gay teen Marshall Gregson on “United States of Tara”) stars in this coming-of-age comedy about the life of an 18-year-old on the autism spectrum. Jennifer Jason Leigh and Michael Rappaport play the parents, and keep an eye out for “Looking” star Raul Castillo in a supporting role.

“Difficult People”
Premieres Aug. 8 on Hulu
Billy Eichner’s busy as usual this year as he kicks off the third season of this comedy created by co-star Julie Klausner. They play struggling and jaded New York City comedians, but they are anything but struggling in real life, as you’ll notice by the frequent appearances of famous, funny friends like Martin Short, Kate McKinnon, Seth Meyers and Tina Fey.