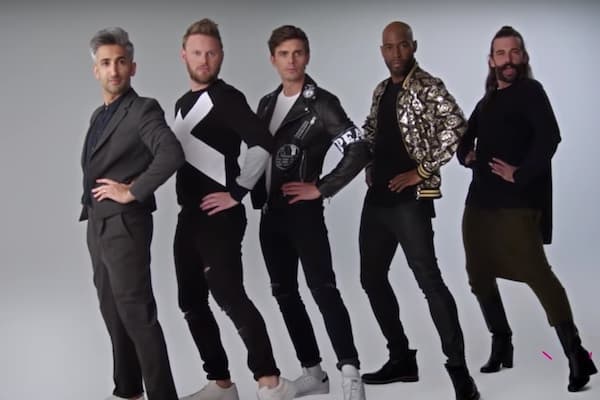 “Queer Eye” dropped the trailer for its anticipated third season which shows that there are still plenty of firsts to be had for the reality show.

The trailer shows that the Fab Five makeover their first lesbian “hero” and also makeover two women at the same time. Other notable subjects include a recovering alcoholic and a woman who lost her 21-year-old little brother in a car accident.