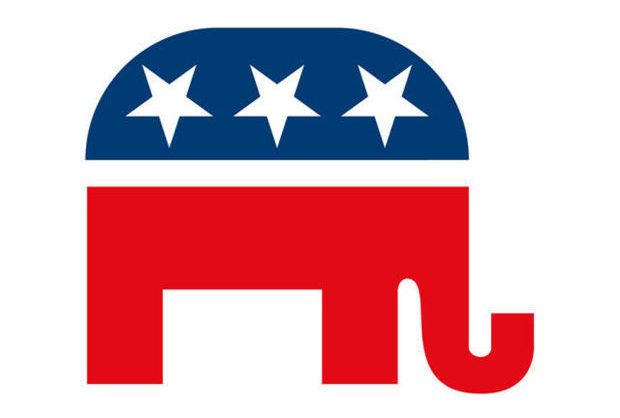 A new study examining the differences between LGB Republicans and Democrats found that many Republicans wish they were straight or see being LGB as a “personal shortcoming.”

The report, released by the Williams Institute at the UCLA School of Law, details the differences in the ways lesbian, gay, and bisexual Democrats and Republicans viewed themselves and their sexualities. Transgender and non-binary people were not included in the study.

“There is a common belief that LGBTQ identity and Republican affiliation are incompatible,” Ilan H. Meyer, the study’s lead author and the Distinguished Senior Scholar of Public Policy at the Williams Institute, said in a statement. “Although they represent a small minority, some LGB people are affiliated as Republicans. However, it is striking to find how much they different from sexual minority Democrats in terms of their connections with LGBTQ communities.”

According to the Williams Institute, of the nine million LGBTQ Americans registered to vote, 50 percent are Democrats, 15 percent are Republicans, 22 percent are Independents, and 13 percent identify with another party or no party at all.

Despite their differences, LGB Democrats and Republicans did share some similar views. There was little statistical difference found in disclosure of their sexual orientation to others, and both groups held similar views about the “perceived stigma” of being LGB.