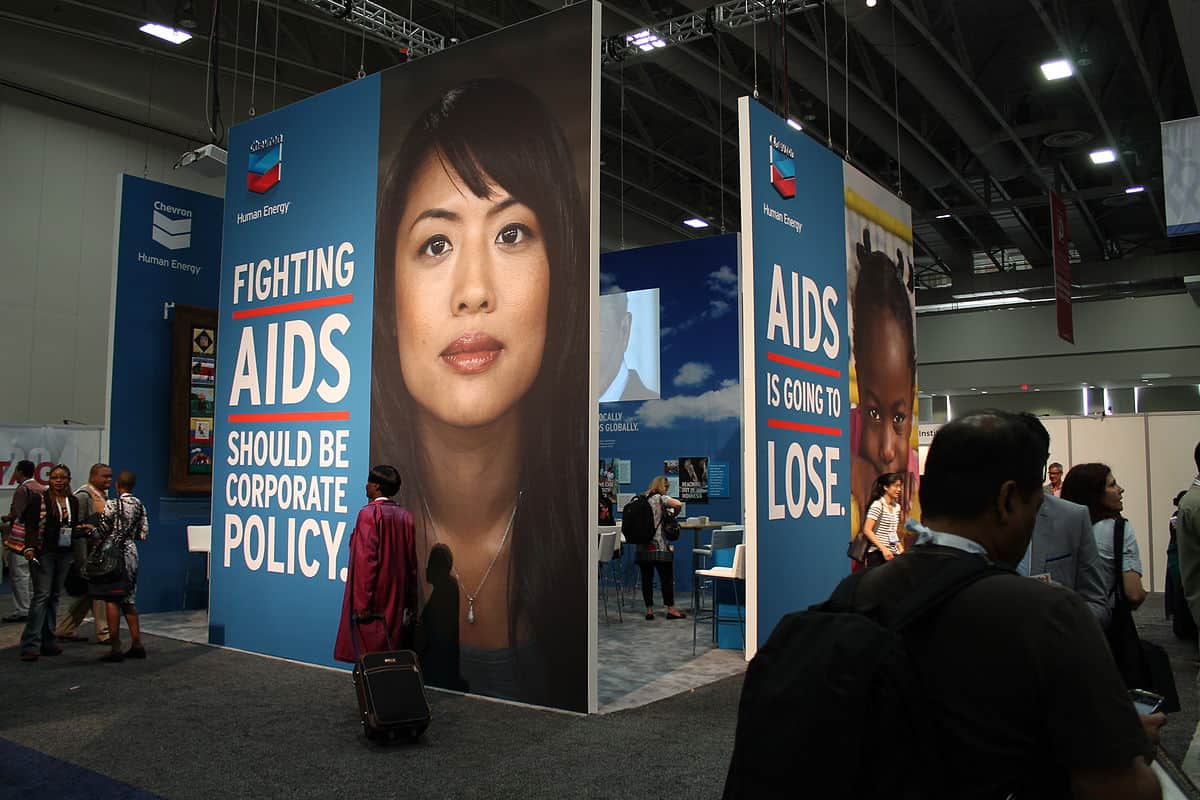 A new study has found that, with effective treatment, HIV transmission does not happen between sexual partners, even when condomless sex is involved.

The major study, appropriately called PARTNER 2, was shared to the world in Amsterdam at the 22nd annual International AIDS Conference.

The study says that there has not been a single case of HIV transmission between HIV-positive men using effective treatment – despite not using condoms.

The initial PARTNER study kicked off in 2014. The investigation reviewed what are called “sero-discordant couples.” That means one partner is HIV negative, and the other is HIV positive.

The PARTNER study showed that with effective medical treatment, there was not a single transmission of HIV in forty-thousand-plus cases of condom-free intercourse.

PARTNER 2 covered 77,000 cases of intercourse without condoms. In those cases where the HIV viral load of under two hundred, there were absolutely no cases of transmission.

Gay Star News quoted Matthew Hodson, a British health care advocate, who said: “The knowledge that when we are undetectable we can’t pass the virus on to our sexual partners has the power to encourage people to test and to remain adherent to their treatment. Just as importantly it can have an impact on the way that people with HIV think about themselves, removing some of the stress and fear that many in our communities experience.”

The announcement is one of several promising development in the fight against HIV/AIDS.

In a press release for the International AIDS Conference, Linda-Gail Bekker, President of the International AIDS Society, said: “This is a new era in HIV prevention, and these studies help point the way forward … If we deliver prevention advances where they’re needed most and at scale, we can greatly reduce the number of new infections worldwide.”