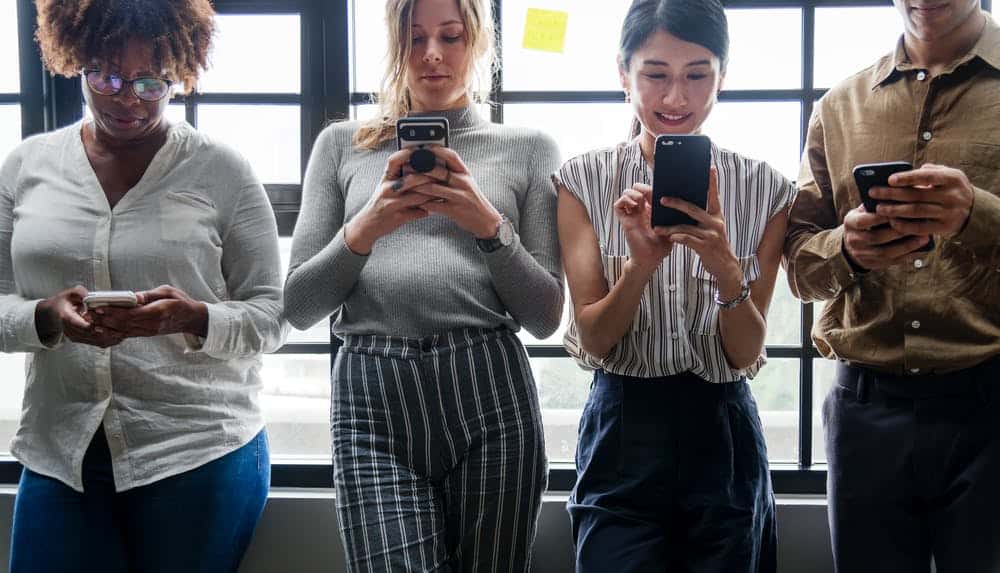 According to a study done by sociologists Michael Rosenfeld and Sonia Hausen of Stanford University and Reuben Thomas of Arizona State University, almost 60 percent of American LGBTQ couples met online, compared to only 20 percent who met in a bar or restaurant.

The study looked at data from the How Couples Meet and Stay Together survey, which spanned almost 20 years from 1980 to 2017.

Not only was meeting online the most common way same-sex couples met, but they surpassed heterosexual couples who met online.

“Same-sex couples were early adopters of Internet services for meeting partners,” said the study. “About 65% of same-sex couples who met in 2017 met online, compared to about 39% for heterosexual couples.”

Rosenfeld and Hausen think that Grindr, which was released in 2009, has been one of the vehicles of initiating “the phone app phase of Internet dating.”

Meeting as coworkers, neighbors, or through friends or family have also declined through the years, while meeting in college and school saw an increase – although both were under 5 percent.