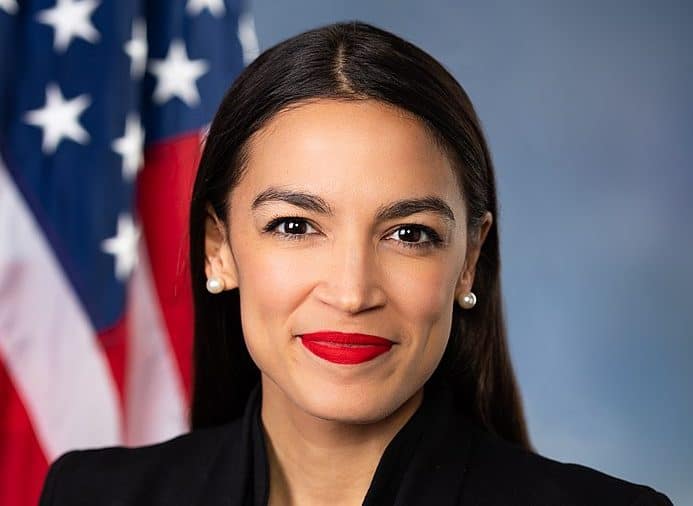 The Bronx native, who made history as the youngest woman elected to U.S. Congress, proudly wore rainbow flag and trans flag pins while giving her speech, touching on a number of intersectional topics like the environment and voting rights. She had a powerful message on justice to share.

Rep. Alexandria Ocasio-Cortez at the Women's March in New York: "Justice is about making sure that being polite is not the same thing as being quiet. In fact, often times, the most righteous thing you can do is shake the table." https://t.co/knzLXDTwND pic.twitter.com/oXcsyrGb2S

“Justice is not a concept we read about in a book,” she said. “Justice is about making sure that being polite is not the same thing as being quiet.”