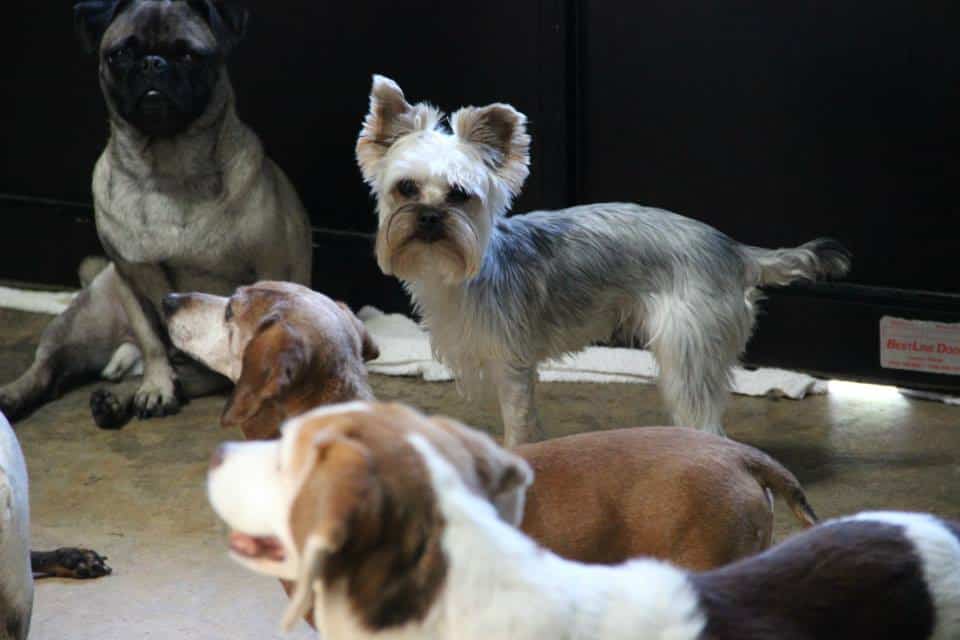 PET EVENTS
BARK IN THE PARK
Bark in the Park (braves.com/bark) lapped up first place this year for its annual baring of the canines at Turner Field. The dogs-allowed Braves game is hugely popular with Atlanta dogs and their human friends. Attendees each receive a Braves dog leash! Tickets are available for this year’s installment on Aug. 17, when the Braves face the Oakland A’s.

GROOMING
THE PET SET
Runaway favorite for first place, The Pet Set (www.thepetset.com) has been grooming and bathing Atlanta’s cats and dogs since 1982. It’s open in two locations seven days each week, and the well-trained staff knows just how to please its furry customers and their owners.

PET STORE
THE PET SET
Scoring another win this year, The Pet Set (www.thepetset.com) outran the competition with its retail sales of dog and cat food, supplies, treats, toys and other products. 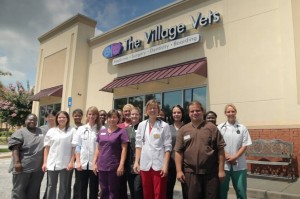 VETERINARIAN
VILLAGE VETS OF DECATUR
First place in a walk this year was Village Vets of Decatur (www.thevillagevets.com), just off the Square. An institution for over a decade, it has racked up many awards over the years for its wide range of care, emergency services and associations with many animal rescues and shelters around the city.