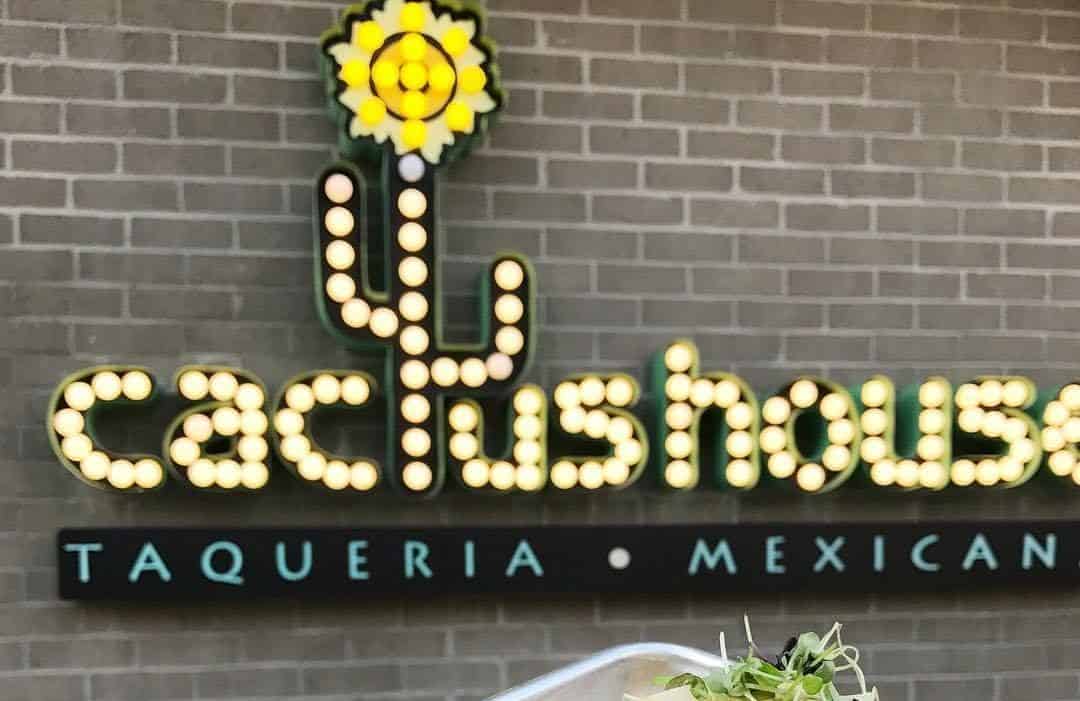 It looks like there’s going to be a new owner of Cactus House.

The Midtown eatery has just changed hands, What Now Atlanta reported on June 1.

In an WNA interview with Emilio Lourdes (Cactus House managing partner), Lourdes said the restaurant would be going throw some changes in the following month.

While Lourdes will continue as a member of Cactus House leadership, Michael Pacca (co-owner) will be departing from the business. The leave-taking is related to his heart attack in September. Pacca, it is said, will focus on the Lips restaurant in Chicago.

Lourdes said Cactus House would see some changes, but that customers could look forward to a continuation of positive, pro-community traditions.