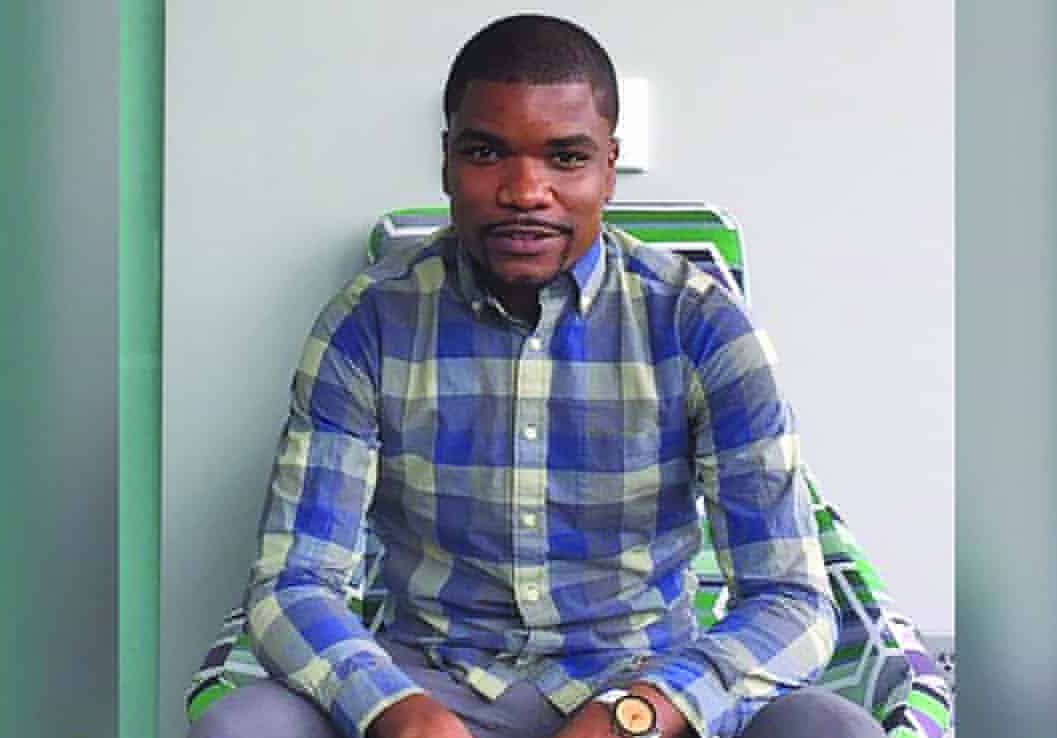 Tomi Lahren spoke at a conference in Atlanta on Feb. 23, and the outcome was far from what she expected.

“Tomi Lahren is racist!” yelled attendee and Atlanta local, Jerome Trammel, while standing up and leaving the event. “She’s a racist white bitch. Racist white bitch — that’s what she is. Period!” Trammel attended the conference with the goal of causing a disruption.

“There were several speakers before Tomi, and people were there for the conference, not for Tomi,” Trammel said. “When Tomi came out, some left and some stayed. I did plan to go to her event and do something but I didn’t know exactly what I was going to do. When I did stand up, some of the audience clapped and cheered — there weren’t many, probably around 10 or so.”

Trammel recorded himself calling out Lahren and posted the 12-second clip to Twitter, where it immediately went viral. “I’ve received thousands of messages,” Trammel said. “In every thousand comments or so there is maybe one negative one. I gained around 20 thousand Instagram followers in the past two weeks or so.”

The video even got remixed into a song after Trammel’s followers and people who saw the video kept tagging popular remix artist DJ Suede on the viral post. Eventually, Trammel reached out to the viral meme DJ who agreed that Trammel’s callout was remix worthy. The result is quite the bop.

Trammel said he was surprised to have received such little negative backlash, but admitted to wishing he could have done one thing differently. “It wasn’t my intention to call her a bitch,” Trammel said. “I consider myself a feminist. I didn’t intend it to come out so I will take backlash for that.”

About two weeks before the event, a campaign circulated on social media urging users to sign themselves and a guest up for the free event with no intention of actually going. Trammel participated in that campaign, which he said was started online by Beyonce’s, Nicki Minaj’s and Cardi B’s fan bases, and spread through the social media organizing of black women.

Realizing he could use his already cultivated social media brand to promote the cause, Trammel shared the link to the event on his social media, urging his followers to RSVP. “People were telling me it was sold out the same day,” Trammel said. “I thought ‘oh man’’.

Thinking that the plan might not have prevailed, Trammel realized the only way to know for sure was to actually use his ticket to enter the event. “I decided to go and take pictures of the empty seats,” Trammel said. “It won’t do us any good if we don’t know if the plan works.” Upon arriving at the entrance of the event, Trammel’s name wasn’t on the list — despite having RSVP’d online — and he said he only barely managed to get in after showing his RSVP email ticket and pleading with the staff, pretending to be a huge Lahren fan.

“Because I asked my followers to RSVP and not show, I’m pretty sure her team or someone hosting removed my name,” Trammel said. In another post containing photos Trammel took at the event, one can clearly see how empty the room is. Trammel said his estimate was that around 200 of the 700 sold-out ticket holders came.