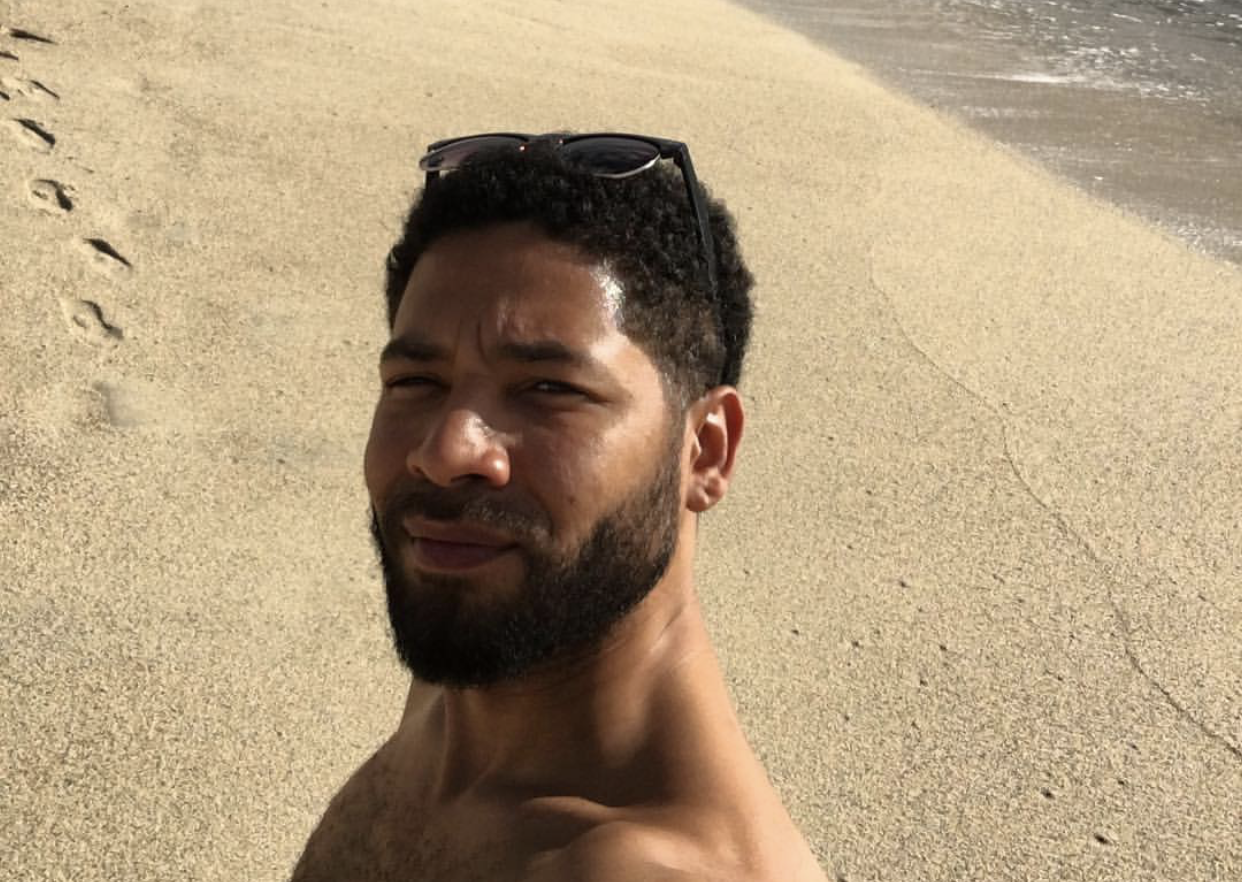 Charges Against Jussie Smollett Are Dropped

After speculation that he faked his own hate crime, all charges against gay actor Jussie Smollett have been dropped, according to Gay Star News.

Smollett was summoned to an emergency court appearance Tuesday morning (March 26) where he was told the 16 felony charges that he faced were being dropped by Cook County State Attorney Kim Foxx.

“After reviewing all of the facts and circumstances of the case, including Mr. Smollett’s volunteer service in the community and agreement to forfeit his bond to the City of Chicago, we believe this outcome is a just disposition and appropriate resolution to this case,” Cook County prosecutors said in a statement.

Back in January 2019, Smollett reported being attacked by two men, who put a noose around his neck and called him racist and homophobic slurs. Later, anonymous claims surfaced, saying that Smollett orchestrated the hate crime himself to boost his popularity. He was then arrested on suspicion of filing a false police report and was charged with 16 felony counts, all to which he pleaded not guilty.

“Today, all criminal charges against Jussie Smollett were dropped and his record has been wiped clean of the filing of this tragic complaint against him,” Smollett’s attorneys, Tina Glandian and Patrician Brown-Holmes, said in a statement. “[Jussie] was a victim who was vilified and made to appear as a perpetrator as a result of false and inappropriate remarks made to the public causing an inappropriate rush to judgement… [This situation] is a reminder that a victim, in this case Jussie, deserves dignity and respect. Dismissal of the charges against the victim in this case was the only just result.”

“Jussie is relieved to have this situation behind him and is very much looking forward to getting back to focusing on his family, friends, and career,” the statement continued.

Many right-wing media and news sites and personalities reacted to the dropped charges.

Smollett gave his own statement to reporters while leaving the courtroom.

“I would not be my mother’s son if I was capable of one drop of what I’ve been accused of,” he said. “This has been an incredibly difficult time. Honestly one of the worst of my entire life. But I am a man of faith and I am a man that has knowledge of my history and I would not bring my family, our lives, or the movement through a fire like this… Now I’d like nothing more than to get back to work and move one with my life. But make no mistakes, I will always continue to fight for the justice, equality, and betterment of marginalized people everywhere.”