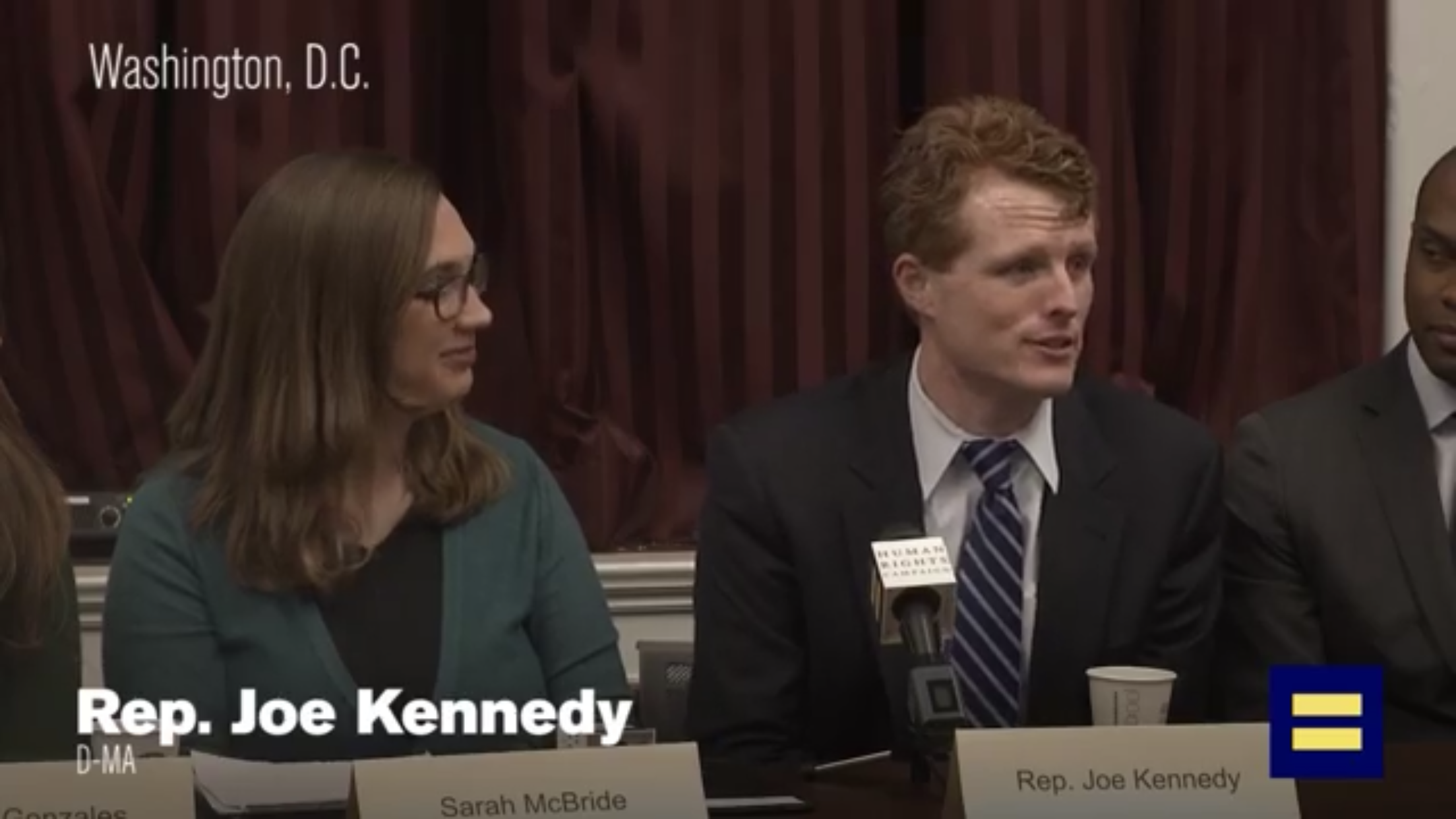 Congress Speaks with Parents of Transgender Kids about Equality Act

Parents of transgender children met with Congress members on Wednesday (January 30) to discuss the passage of the Equality Act, reported Gay Star News.

“For two years, transgender children have fought daily battles against intolerance in their schools and communities, while the adults tasked with protecting them at the highest levels of this Administration offer words of bigotry and hatred instead,” Kennedy said at the meeting. “Listening to these parents today demonstrated once again that there is no force greater than a parent’s love and no force darker than a government that fails to see the humanity in her youngest citizens.”

“We fight with those children and their parents because they should never doubt that they are heard and they are seen,” he continued, “ and they should always know that they will never be erased.”

Rachel Gonzales, a parent from Texas and a member of the HRC group, said at the meeting that it’s imperative the Equality Act becomes law.

“As residents of Texas, our family has experienced first hand the threat of both a hostile state government and cruel federal administration,” she said. “Our state or zip code should not dictate whether our daughter is protected from discrimination.”