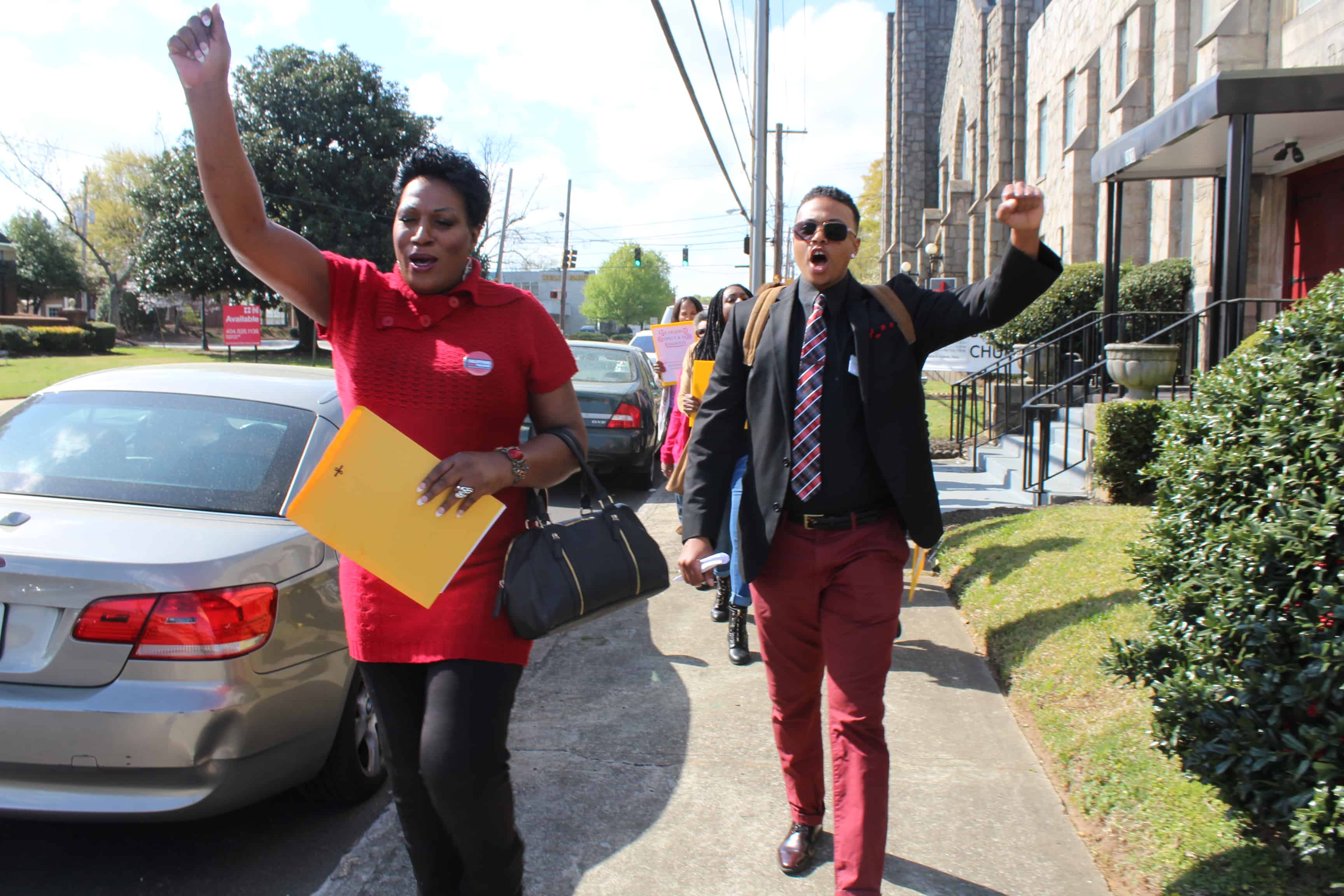 Longtime Atlanta transgender activist Dee Dee Chamblee returned to the municipal court building in East Point this morning where she says she was repeatedly misgendered and interrogated about her genitalia by Solicitor General Antavius Weems.

Chamblee originally appeared in court on Jan. 27 to defend a simple traffic charge, but tells Georgia Voice that in the process of her hearing she was “whisked away to a private room, interrogated about her gender reassignment surgery, lied to about the law and threatened with jail time.”

Chamblee says Weems repeatedly referred to her as “Mr.” and “he” despite her obvious female presentation and without asking any questions as to her preferred gender pronoun. When Chamblee asked Weems to address her by her preferred pronoun, she says Weems asked if she ‘had had the full surgery?’

“This question, asked in a small room in front of four other men-whose roles and identities I was not informed of was offensive, inappropriate and irrelevant,” says Chamblee.

Nearly two-dozen supporters joined her as she led the march from the offices of “Solutions Not Punishment” and “LaGender Inc.,” a local transgender organization founded by Chamblee in East Point to the municipal court building to confront Weems and demand a public apology and thorough training on gender, sexuality and trans identities for all city court personnel.

“As a trans woman who has lived in East Point for 16 years, I have never before encountered this type of treatment from someone in a professional position,” says Chamblee. “I felt verbally assaulted. Truthfully, I felt like he was intentionally trying to humiliate me.”

Weems denied Chamblee and her supporter’s request to meet in the open and after several minutes, only agreed to address her concerns if cameras and cell phones were confiscated. Chamblee and her supporters met with Weems in a private room for over an hour. What followed was a contentious and often combative and condescending tone on behalf of Weems who apologized for how ‘he made her feel’ but refused to apologize for publicly misgendering and humiliating Chamblee in front of his staff.

Weems told Chamblee and her supporters that the law, which he never cited but used as a defense for his mistreatment of Chamblee, required him to address her according to the gender marker on her government issued identification.

Holiday Simmons, Lambda Legal’s Director of Community Education and Advocacy, also present at the meeting, says there is no such law and pointed out Weems’ ability to address Chamblee by her preferred pronoun during the meeting but not in court.

“Outside of the court, he addressed her correctly because he said that he respects her and doesn’t want her to feel disrespected but the same would hold true in a courtroom. For the court record, you can note someone’s gender marker and still refer to them with the pronouns and monikers that they ascribe to,” said Simmons

Chamblee says she believes that “Weems now knows he won’t be able to get away with this type of behavior any more.”

She also tells Georgia Voice that she “feels violated all over again” as a result of Weems’ combative tone during the meeting.

“That whole feeling just came back over me from when I was in the office that day and he asked me if I’d had surgery in front of all of those other men,” says Chamblee. “His true personality, his true aura…I’m glad people got to see that in action.”

Chamblee and her supporters left a letter with Weems outlining the changes they’d like to see implemented with The City of East Point when dealing with transgender and gender non-conforming people in the future. Weems agreed to work with Simmons and Lambda Legal on a policy to address transgender individuals by their preferred pronoun in court. 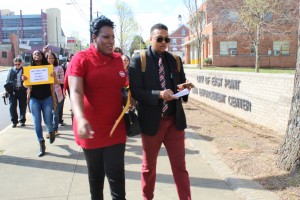 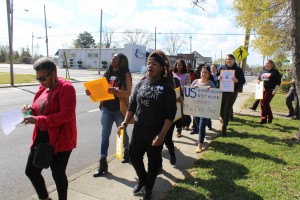 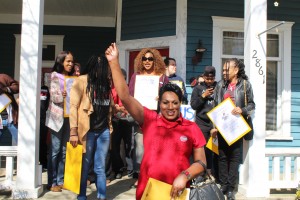 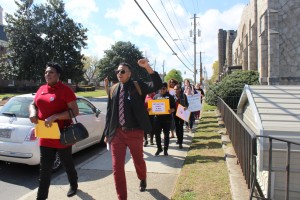 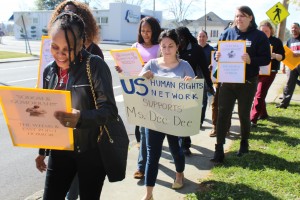 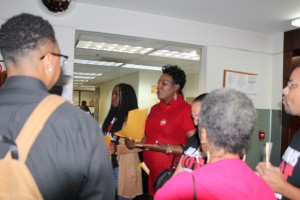