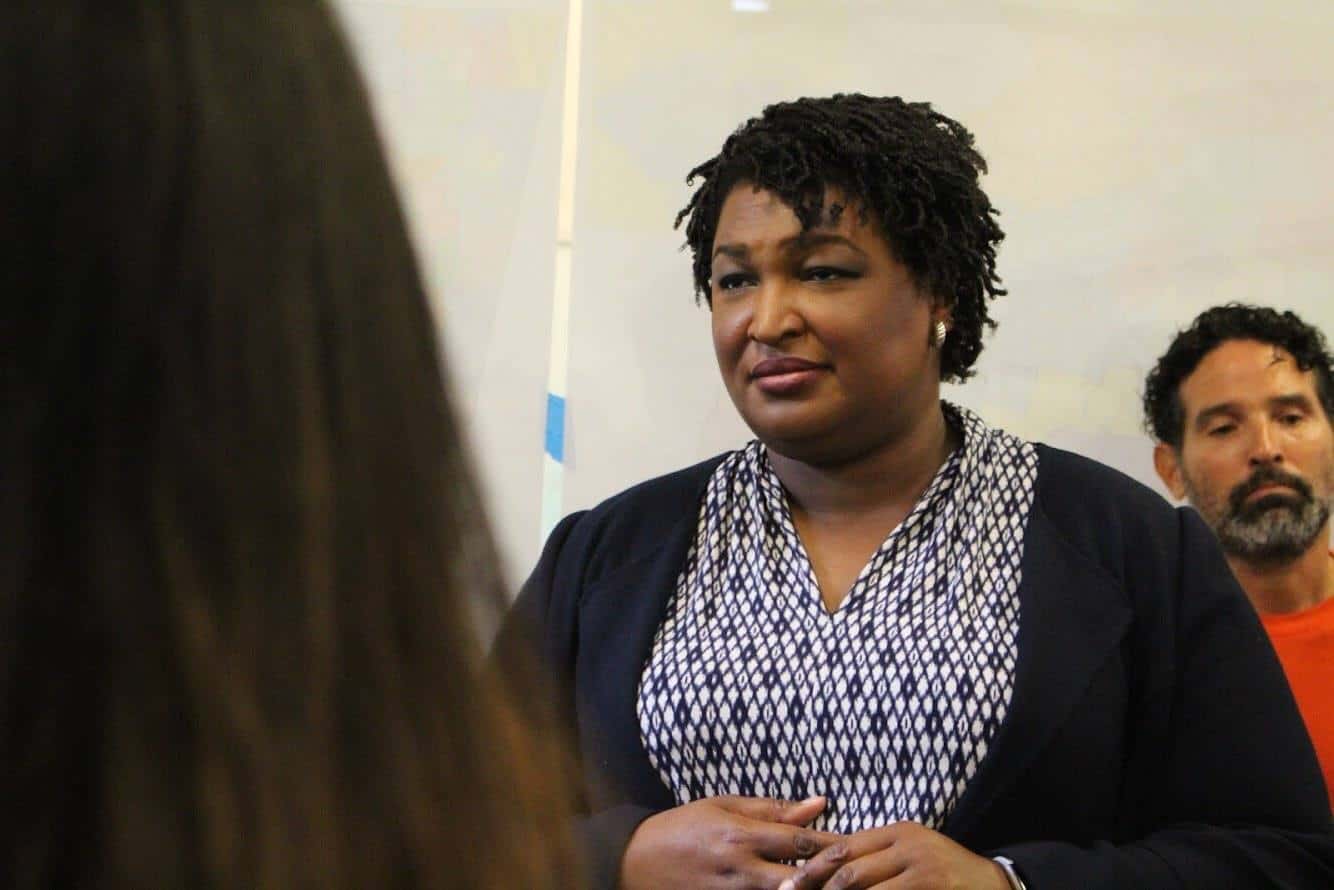 Abrams’ Campaign Files Lawsuit to Ensure Every Vote is Counted

This past Sunday (November 11), the Abrams for Governor campaign filed a lawsuit, searching for relief for eligible Georgia voters whose votes were rejected despite good faith efforts.

The lawsuit seeks to extend the certification deadline in the state of Georgia to Wednesday. It also asks that arbitrarily rejected ballots be counted.

Kemp’s campaign has been strongly pushing that Abrams concede, according to the AJC. “Stacey Abrams can’t accept the fact that Georgians rejected her radical agenda at the ballot box, so now she’s desperately trying to steal this election in the courtroom,” said Ryan Mahoney, the Communications Director of Kemp’s campaign.

“Stacey Abrams’ antics are a disgrace to democracy and completely ignore the will of the people,” he continued. “This is not how America works.”

As the AJC article, written by Jim Galloway, Greg Bluestein, and Tamar Hallerman, pointed out, “this is precisely how America works when the leading candidate for governor gets 50.28 percent of the cote and a state has a victory threshold of 50 percent – plus one.”

While Stacey Abrams has seen overwhelming support among the votes that have continued to come in after Tuesday (November 6), the campaign’s priority is ultimately counting every ballot and ensuring every voice is heard.