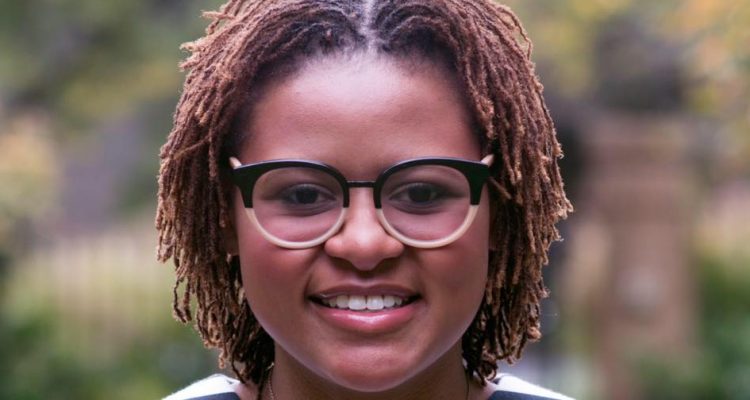 The Georgia state senate passed SB202 on Thursday. The bill includes a shortened absentee ballot request timeline, new restrictions for drop box locations, and the criminalization of “line warming,” the practice of helping voters who waiting in line in severe weather conditions.

Meanwhile in Georgia : Park Cannon arrest, the prequel. from PublicFreakout

A video shared to Reddit shows Cannon requesting she be in the room while Kemp signed the bill into law. One onlooker can be heard saying, “The Governor is signing a bill that affects all Georgians. Why is he doing it in private, and why is he trying to keep elected officials who are representing us out of the process?”

Cannon then goes to knock on Kemp’s door and is arrested by Capitol police. The video shows Cannon being forcibly removed by police, while onlookers and other protestors repeatedly ask, “Why are you arresting her?” The officers cannot be heard reading Cannon her rights.

Here’s part of the video, from @hannahjoyTV, showing Democratic Rep. Park Cannon being detained by Georgia State Patrol outside an entrance to the Governor’s office. #gapol pic.twitter.com/LXSInsaErj

Cannon announced via Twitter at 12:30am Friday morning (March 26) that she had been released from jail, saying she was “not the first Georgian to to be arrested for fighting suppression” and wouldn’t be the last. According to NBC News, she was bonded out of Fulton County Jail on a $6,000 signature bond.

According to police, Cannon was charged with two misdemeanors under state law: obstruction of law enforcement and preventing or disrupting General Assembly.

“Votign is a constitutional right guaranteed to every person over the age of 18 born not only in Georgia but in every corner of the United States. To limit that right is to go against our Constitution and the ideals of the Founding Fathers that Conservative Georgians hold so dear. So, it confuses and concerns me that those same Conservative Lawmakers that are now fighting so hard to limit and suppress the voting rights of all Georgians, but specifically black and brown voters, a population of voters who have historically been disenfranchised in this state. SB202 will tighten voter ID requirements, a problem that already disproportionately affects black and brown voters, and will also restrict where, how, and when voters may return absentee ballots, a system used overwhelmingly by all Georgia voters this last year due to the COVID-19 crisis. I will not stand by while our voting rights are threatened across this state, the state I swore an oath to represent with integrity, honesty, and respect for the millions of people who live and work in this community. Thank you for all the love and support I’ve received, as [it] has come from all parts of Georgia, the US, and the world. I will continue to fight for the rights of Georgians from far and wide, but today I ask for privacy for myself and my family as I heal from this experience, so that I may continue this fight again.”

Editor’s note: This article was edited on March 26, 2021 at 11:43am to reflect Cannon’s release from jail and include the statement she issued Friday morning.