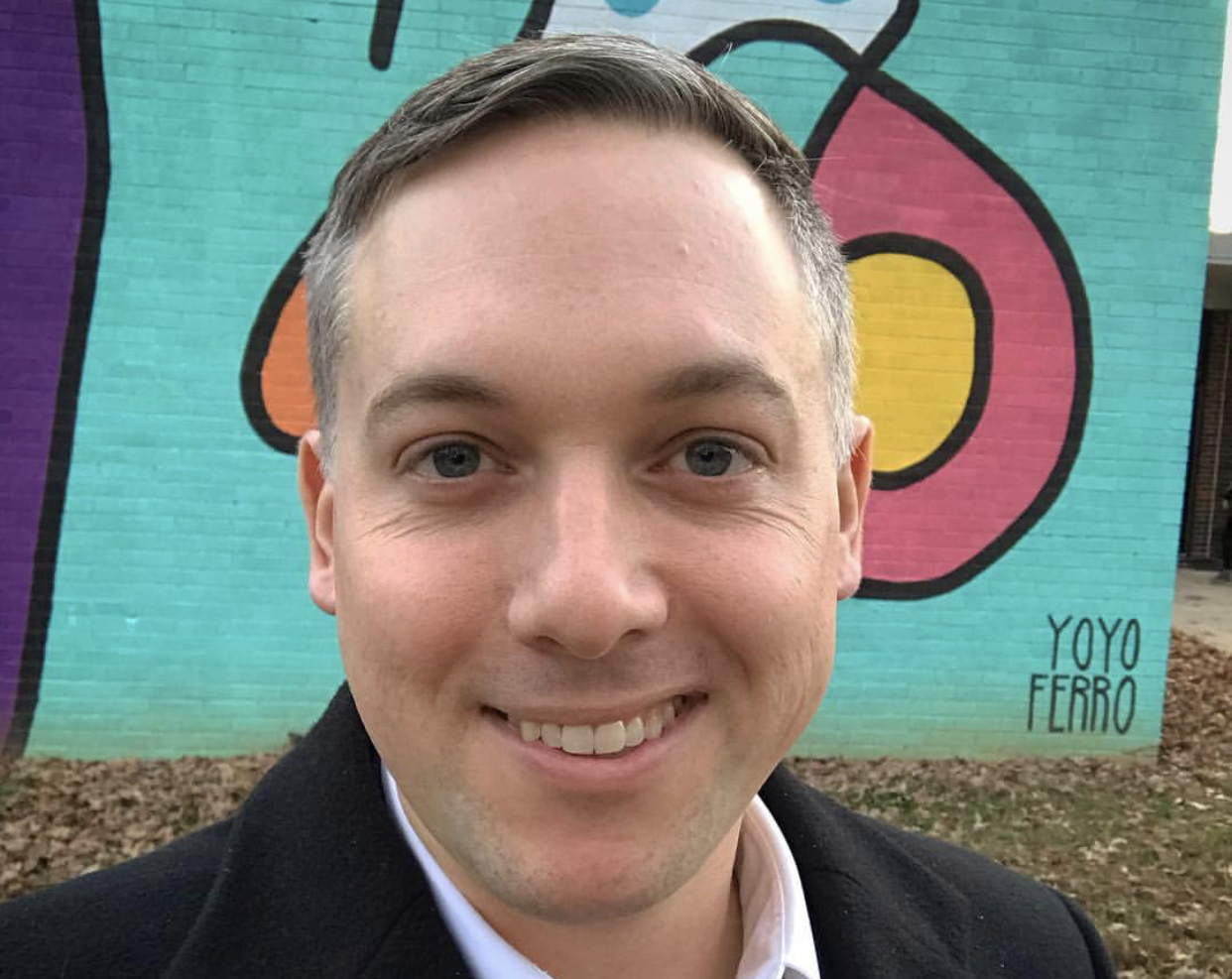 HB 580, otherwise known as the Youth Mental Health Protection Act, seeks to ban “any practice or treatment that seeks to change an individual’s sexual orientation or gender identity” among those younger than 18 years old. This would not include any counseling that provides acceptance and support for those transitioning or exploring their identity.

If passed, Georgia would be the 23rd state to work towards enacting laws to ban the practice. Currently, fifteen states have passed this kind of legislation outlawing conversion therapy, according to The Trevor Project.

“All children in Georgia should receive care that first, does no harm. Conversion therapy has no scientific basis and contradicts the medical community’s understanding of sexual orientation and gender identity,” said Wilson, who is a gay man himself. “I am proud to sponsor this bill that helps ensure the safety of Georgia’s LGBTQ youth outlawing this incredibly dangerous practice.”

The Georgia chapter of the American Foundation for Suicide Prevention is part of Converse, a coalition that’s advocating for HB 580 to be passed, says chapter Board member Roland Behm. Converse, which seeks to ensure Georgia’s children are safe and supported, includes Georgia’s medical and mental health professionals, children’s advocacy groups, LGBTQ organizations, and mental health and suicide prevention advocacy groups.

“The state of Georgia has a compelling interest in protecting the physical and psychological well-being of all its children,” Behm said, “and HB 580 is a critical part of that protection.”

The Trevor Project’s 50 Bills 50 States project aims to protect LGBTQ youth from this dangerous practice by supporting legislation like HB 580.

“There is no question. Georgia must protect LGBTQ youth from the harms of conversion therapy,” Sam Brinton, the Head of Advocacy and Government Affairs for The Trevor Project, said. “As The Trevor Project continues to hear from young Georgians in crisis, we know this legislation will save lives, and we’re committed to seeing it start a critical conversation in the Peach State.”