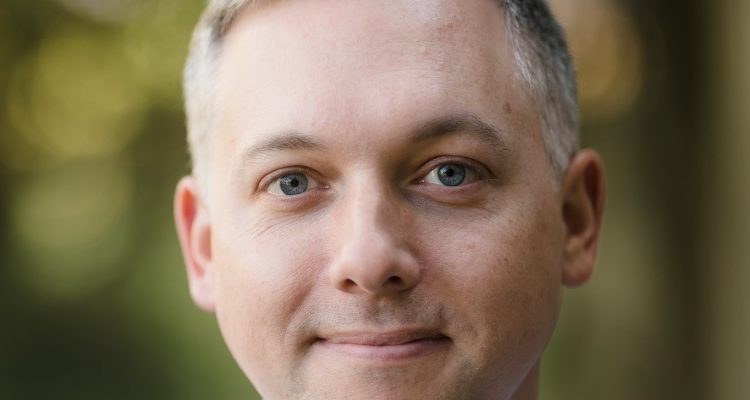 Wilson announced he would be running in late April of this year. In his announcement, he highlighted his support for Medicaid expansion and pledged to not be “bought and paid for” by powerful insurance companies.

I'm running for Insurance Commissioner to fight for all Georgians no matter who they are or where they come from. We can choose lower monthly bills and better coverage, if we choose leaders who work for us. pic.twitter.com/DoFAYUl40P

If elected, Wilson will be the first openly LGBTQ person to be elected to a statewide position in Georgia.

“In one of the most competitive House districts in Georgia, Matt ousted a Republican incumbent and won reelection by more than 17 points, which is the type of statewide candidate you need in a swing state like Georgia,” Mayor Annise Parker, President and CEO of Victory Fund, said in a statement. “Matt will generate excitement among young voters and LGBTQ voters that will help pro-equality candidates up and down the ballot in 2022. His victory will shatter a lavender ceiling in Georgia and prove LGBTQ candidates can win statewide elections in emerging swing states across the country.”

If he wins the Democratic nomination, Wilson would run against Republican incumbent John King, a former police chief and military veteran. King made history as the first Hispanic statewide official when he was appointed by Gov. Brian Kemp in 2019.

“Georgia will turn blue in 2022, in part thanks to LGBTQ voters,” Wilson said of the upcoming election. “Our community is a core component of the movement demanding that our government recognize the humanity of every person in this country – and Georgia has shown the power we have to further that movement when we all vote. I’m excited to bring LGBTQ representation to the statewide ticket, and I’m grateful for the support of the Victory Fund as we work to break barriers and change lives.”

Georgia voters will have the chance to vote for Wilson for Georgia Insurance Commissioner in November of 2022.