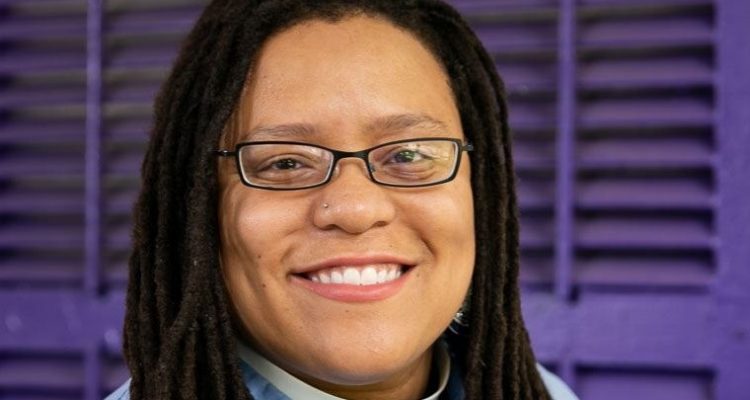 A bill has been introduced in the Georgia senate that resembles Florida’s “Don’t Say Gay” legislation.

Senate Bill 613, introduced Tuesday (March 8) by Sen. Carden Summers, would prohibit private and nonpublic schools from discussing sexual orientation or gender identity with any child in primary school. The bill applies to private schools that receive funding through the Georgia GOAL Scholarship program.

The bill was introduced after the Florida Senate passed HB 1557, which would prohibit classroom discussion about sexual orientation or gender identity in the state’s public primary schools. The bill was passed by the state House in February and now heads to Republican Gov. Ron DeSantis’ desk. DeSantis has previously expressed support for the bill, and it is expected for him to sign it into law.

SB 613 differs by singling out private schools that have “inappropriately discussed gender identity with children who have not yet reached the age of discretion.”

Sen. Kim Jackson, who made history as the first LGBTQ state senator in Georgia and remains the only LGBTQ lawmaker on the Senate, told Georgia Voice that, if passed, the bill would be harmful to LGBTQ youth.

“This bill is dangerous because it potentially seeks to erase LGBTQ and non-conforming children,” she said. “By saying you can’t talk about it, it renders people invisible. What’s particularly harmful is that it [affects] children that are already vulnerable.”

Jeff Graham, the executive director of Georgia Equality, told Axios that because about one-third of same-sex couples in Georgia are raising children and most Georgians have an LGBTQ family member, it would have a negative effect on kids that want to talk about their families in school.

“It’s a concerted effort to roll back the clock and try to eliminate LGBTQ folks from public life,” he said.

Discussions of LGBTQ issues aren’t the only thing the bill would prohibit. Jackson said it would also prohibit “talking about any type of divisive concept.” The bill’s language includes discussions of race and slavery, prohibiting applicable schools from teaching “that the advent of slavery in the territory that is now the United States constituted the true founding of the United States” among other racialized topics. The language also claims that private schools that base coursework in critical theory, or the belief that racism and other oppressive ideals are systemic, effectively “segregate[s] students, staff, and parents by ethnicity, color, race, and national origin.”

The bill has ten co-sponsors, including two state senators vying for a higher office: Bruce Thompson, who is running for labor commissioner, and Burt Jones, who would be president of the state Senate if elected lieutenant governor.

Jackson says that the nationwide influx of anti-LGBTQ bills like SB 613 and SB 435, a bill recently passed by the State Senate banning transgender students from participating on sports teams aligning with their gender identity, is an “easy” way for Republicans to garner support from their base.

“This is all about a political agenda that’s being pressed by the right to score points with their base,” she said, “and children, quite frankly, are easy targets.”

Because the bill was introduced only days before crossover day on March 15, the deadline for a bill to pass out of the chamber in which it was introduced and move forward, it is unlikely for it to move forward. However, according to the AJC, despite senior Republicans indicating it wouldn’t happen, SB 613’s provisions could be spliced onto other proposals with more traction.