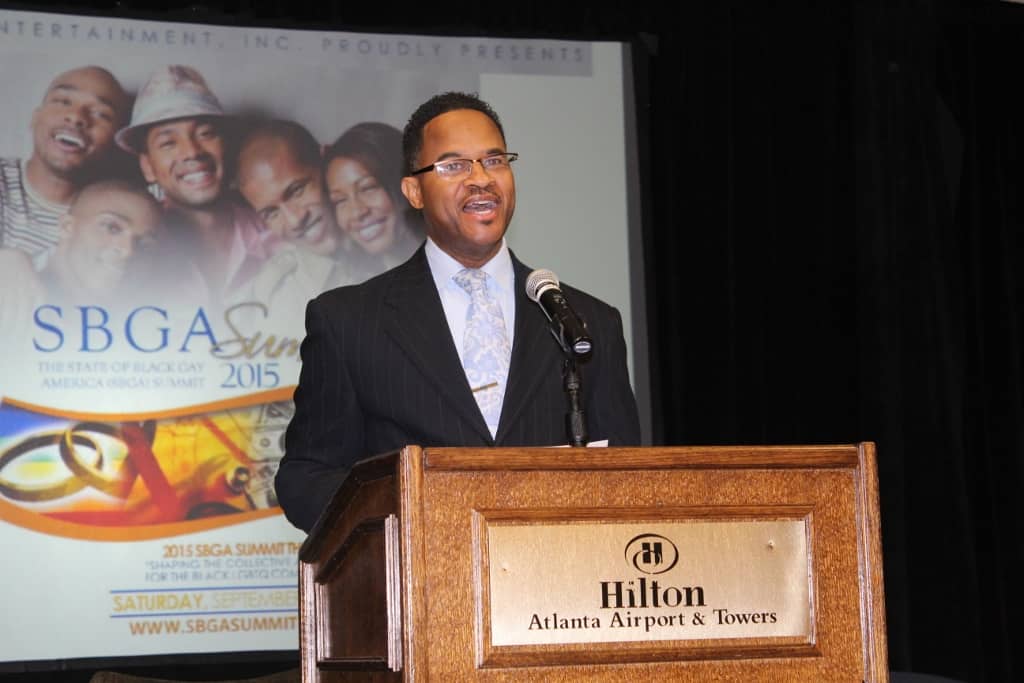 The Hilton Atlanta Airport was the scene on Saturday afternoon for the return of the State of Black Gay America Summit, a luncheon and panel series bringing together black LGBT community members and allies to discuss issues affecting the community. The event, first held in 2007, was back for Black Gay Pride weekend after a two year absence.

The summit, organized by SBGA Summit Founder and Chairman Gregory Allen, was emceed by Pastor Troy Sanders of Rehoboth Fellowship of Atlanta, a new LGBT-affirming church scheduled to begin weekly services in November.

Fort, who was also in attendance at the Faith & Equality Forum on Friday, was spotted in the park on Sunday for Black Gay Pride and took part in the Stand Up & Represent March on Monday, noted the successful move by him and LGBT groups to get the Georgia Department of Community Health to reverse a proposed change that would have downgraded several HIV medications from preferred status on Medicaid's formulary.

“Your community came together and said, 'No this is unacceptable.' They changed that policy so quickly, I was surprised. Government never works that fast. It worked that fast because people stood up and said, what? No,” Fort said, also noting how the issue affects him personally due to losing family members to the disease.

That and other issues were addressed at panels throughout the day, including ones on transgender issues, religion, politics, entertainment and social media and black LGBT health.

View our photo gallery from the event below. 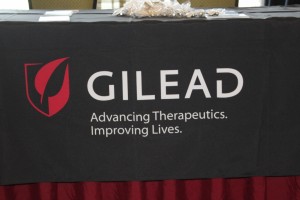 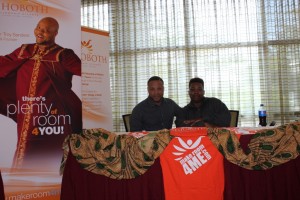 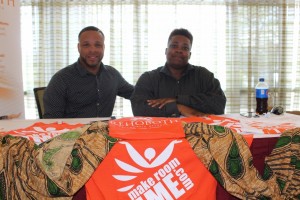 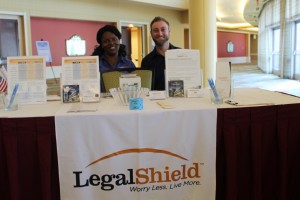 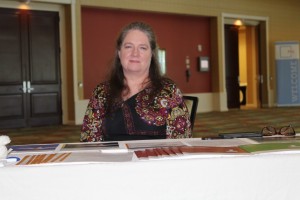 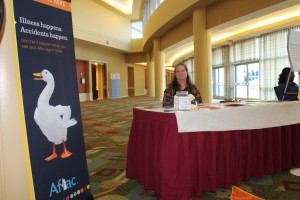 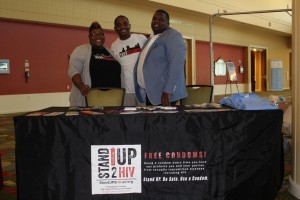 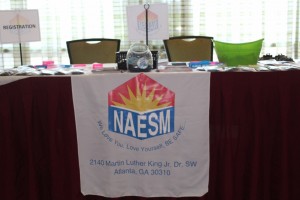 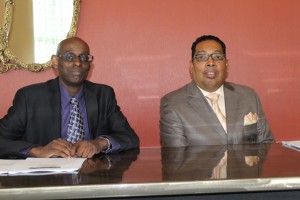 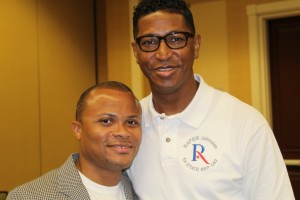 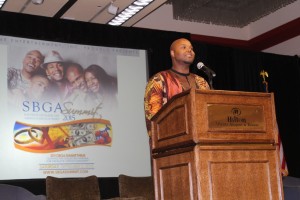 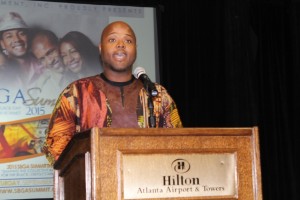 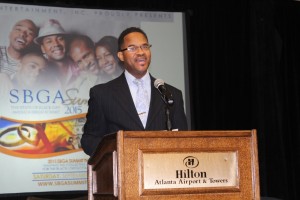 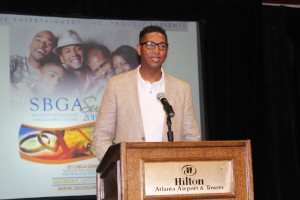 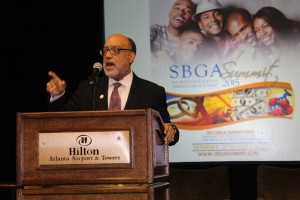 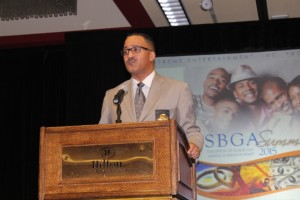 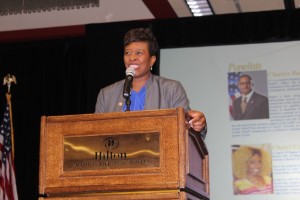 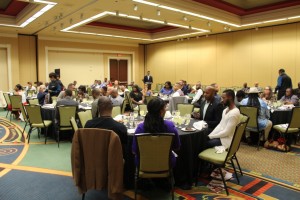