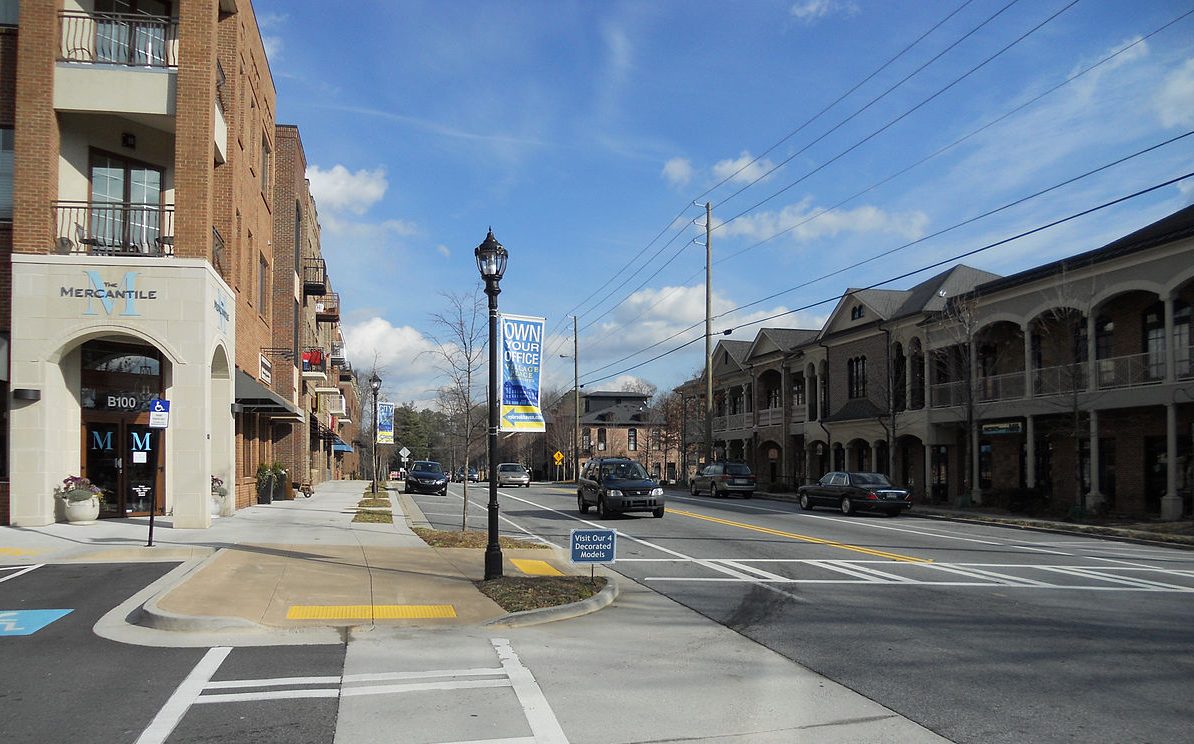 The City Council of Brookhaven voted unanimously to pass an ordinance banning local businesses from discriminating against LGBTQ people and other minority groups, according to Reporter Newspapers.

With the ordinance, sponsored by Councilmembers Linley Jones and Madeleine Simmons and passed on Tuesday (January 14), Brookhaven became the seventh municipality in Georgia to outlaw LGBTQ discrimination alongside Atlanta, Chamblee, Clarkston, Decatur, Doraville, and Dunwoody.

“This is our opportunity to step up and join the other cities in setting an example that discrimination is not tolerated in Brookhaven,” Simmons said before the vote. “Not only is it good for business, but it’s really good for our residential community to show residents and folks coming to visit that Brookhaven has a welcoming atmosphere.”

Very proud of my city leaders in @BrookhavenGaGov tonight, who unanimously passed an LGBTQ-inclusive non-discrimination ordinance, becoming the 7th Georgia city to do so. Thankful for their leadership as we continue to advocate for statewide protections as well. pic.twitter.com/2ZTi3daQPg

The ordinance allows those alleging discrimination to file a complaint with the city manager, who would then prompt the city attorney to investigate the allegation or work towards a resolution. Guilty parties could face a $1,000 fine for the first violation and $2,000 for subsequent violations. Three or more violations and a business could lose their right to operate in Brookhaven.

“Local victories like these make a world of difference to LGBTQ Georgians, and they also build a case for more robust state and national laws,” said Georgia Unites Against Discrimination, a bipartisan grassroots organization dedicating to advancing non-discrimination protections for LGBTQ Georgians, in a statement. “When our lawmakers see dozens of cities acting proactively to stop discrimination, they pay attention.”