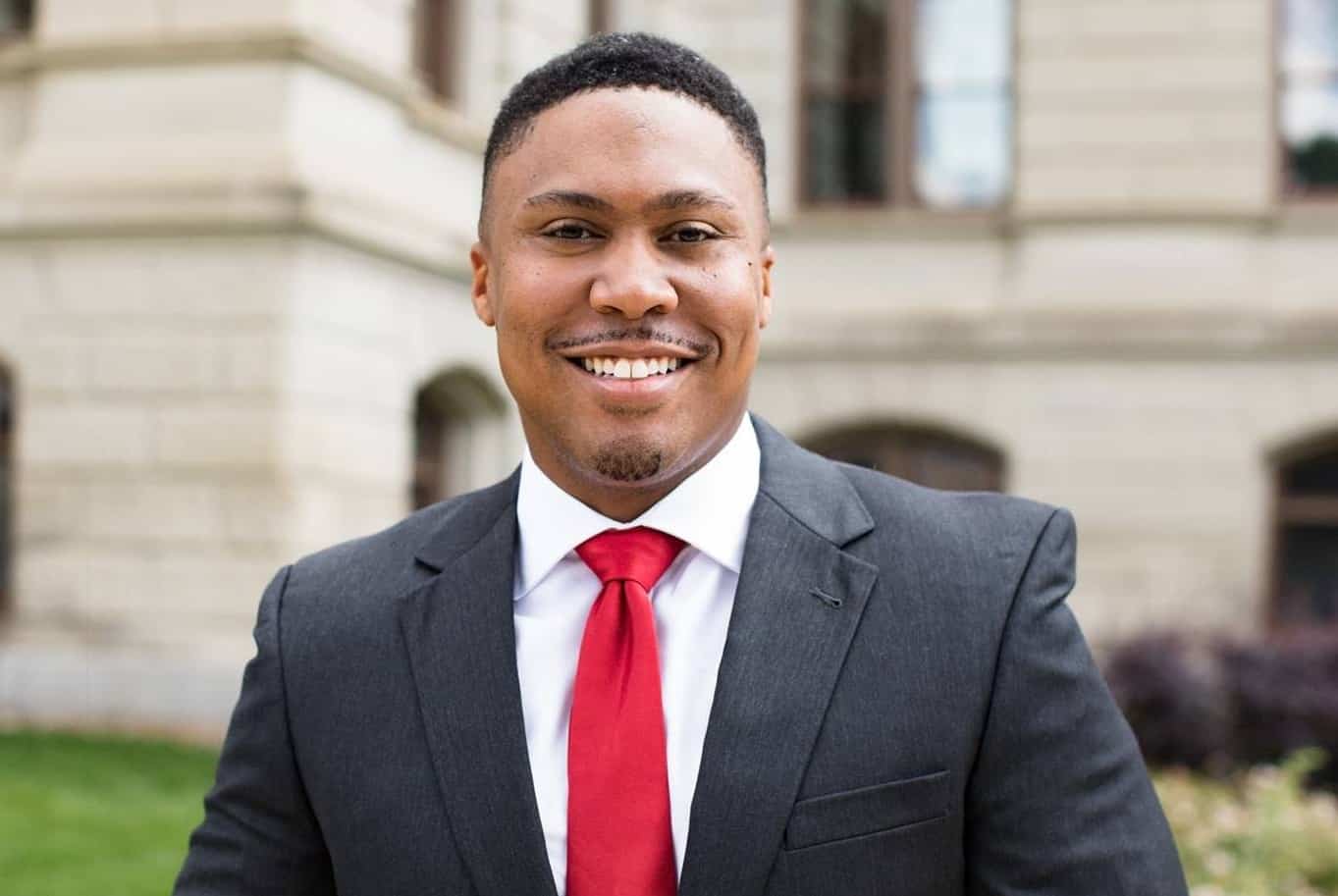 Josh McNair, a gay Atlanta resident and Democrat, announced on Tuesday his bid for the Fulton County Commission District 4 seat. The post was held by beloved County Commissioner Joan Garner until her death in April from cancer.

“I’m running because I believe it’s time we restore pride in being a resident of Fulton County. We live in the largest county in our state: for me, that means every one of our residents should enjoy top-quality county services,” McNair said in a press release. “I have spent many years as a progressive leader in Fulton County. From working to elect Democratic candidates around the state to serving as an officer of my neighborhood association, I am prepared to do what it takes to tackle our issues and improve our communities.”

McNair, a lifelong Georgian, graduated from Newnan High School in 2002 and went on to attend Morehouse College, which he graduated from in 2006. He worked as a consultant for multinational accounting firm Deloitte before switching careers to healthcare sales, where he presently works as a virology clinical consultant for Monogram Biosciences, a biotechnology laboratory that develops diagnostic products to improve the treatment of HIV and Hepatitis C.

McNair served as the finance chair for Young Democrats of Atlanta, public safety chair for NPU-T and is currently first vice president of the West End Neighborhood Development. He is also a member of the Gentleman’s Foundation, an Atlanta nonprofit organization that supports gay and bisexual men of color.

The District 4 election will take place Nov. 7. We’ll be talking to McNair in the coming days so keep an eye out for a more in-depth follow-up story.

Garner took office in 2011, with her wife, Fulton County State Court Judge Jane Morrison by her side. She quickly became known as “the health commissioner,” won reelection in 2014 and again last November. She revealed her cancer diagnosis in July 2015. Garner was the co-founder of Southerners On New Ground, the city’s first LGBT liaison (for the late Atlanta Mayor Maynard Jackson), served on the boards of Lambda Legal and the Gay and Lesbian Task Force, was a co-convener of the Atlanta African-American Lesbian Gay Alliance, was an organizer for the first Human Rights Campaign dinner in Atlanta and had a strong commitment to fighting HIV/AIDS, co-founding the Fulton County Task Force on HIV/AIDS, among numerous other initiatives.