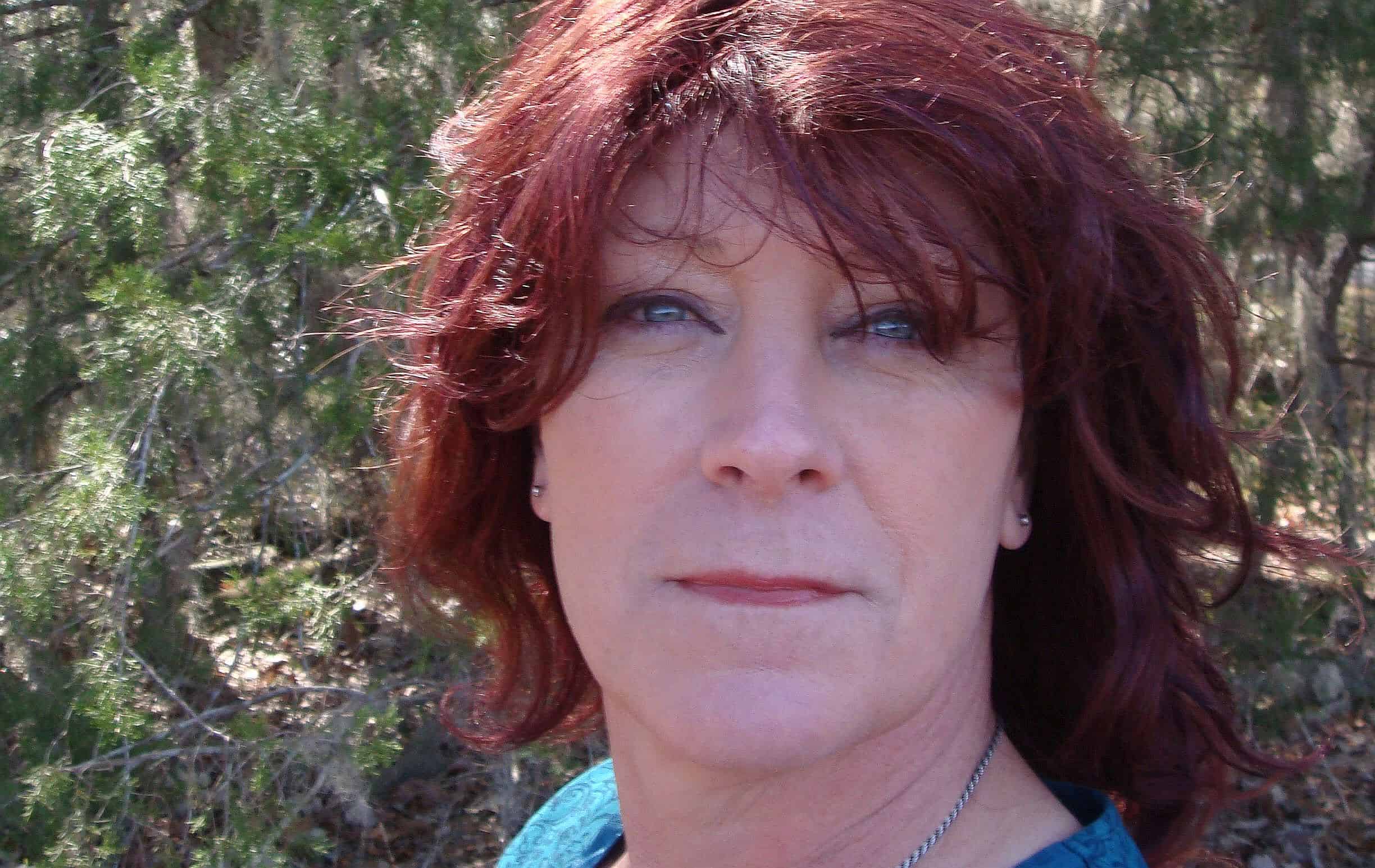 Trystlynn Melanni Barber, 58, has become the first openly transgender employee to work for the Georgia Department of Corrections (GDC).

GDC officials confirmed with Georgia Voice that her case is unprecedented. Her transition paves the way for future trans employees as training and policy adjustments have already begun to take place.

Barber grew up in Connecticut, but has since developed a professional life in the South. She was employed by the Florida Department of Corrections before moving to Georgia. In 2013, she began working with the Georgia State Prison (GSP) system as an officer at Rogers State Prison in Reidsville, Georgia.

She wakes up every morning at 2 a.m. for her 4 a.m shift as a food service supervisor at GSP, applies her makeup, attaches her tousled, black sew-in tresses to her head and begins the workday transporting rations from Rogers to GSP facilities.

Barber came out in 2017 after a lifetime of concealing her identity. The effort to hide had become too mentally and emotionally exhausting to keep up. Ever since Barber was a child, she struggled with her assigned gender. That distress led to her attempting to starve herself at age 12.

The incident prompted Barber’s parents to contact a psychiatrist. Yet prior to recent years, no mental health professionals were able to recognize Barber’s struggle for what it was. She began to shave her legs and body hair, which she saw as a personality quirk, and took “masculine”-seeming jobs to compensate.

“If you could imagine being born blind in a cage,” said Barber, using the metaphor for her life while closeted. “You don’t know you’re in a cage, but that’s where your life is. People bring you food and they’re your caregivers. There’s things outside the cage. You know they’re there but you don’t know what’s out there. Everything’s taken care of, but you’re blind and you’re limited to this little area. Then one day, you open your eyes.”

A random purchase and a coming out

After decades of self-denial came the day Barber absentmindedly added eye shadow to her shopping cart. She did not think twice about it. At home, Barber’s wife spotted the cosmetic visible from her opened travel bag and confronted her.

“She said, ‘Are you trying to be a girl?’” said Barber. “It was like somebody hit me in the side of head with a brick. It was like a dam had bust open.”

Barber began taking hormones while working at Rogers State Prison. Six months into her treatment, she left the prison on the basis of the Family and Medical Leave Act (FMLA). The FMLA provides eligible employees with 12 weeks maximum of unpaid, job-protected leave with retained health benefits.

She would leave the facility and begin a fresh start. Upon leaving in May 2017, Barber notified the Rogers human resources manager that she had already begun hormone therapy.

“This was the perfect opportunity, even though it came about the wrong way, that I was going to come out at work,” she said. “I saw it as one door closing and another door opening.”

Barber spent three months away from the prison system. During that time, she worked at Dollar General, where she was able to work openly as a trans woman. Her employers created a name tag with her preferred name — Trystlynn — even though it had yet to be legally changed.

Barber returned to GSP in September and was hired back as the food service supervisor. After securing the position, she contacted her therapist, who promptly contacted the Department of Corrections Human Resources Department requesting reasonable accommodations according to the Americans with Disabilities Act.

The three requested accommodations were as follows: Barber’s freedom to present as female, access to women’s restrooms and the use of female pronouns by coworkers.

On Sept. 21, Barber met with the GSP department heads including the regional director, the director of human resources for the Department of Corrections, the warden and the department’s full administrative staff.

It was during this meeting that Barber confirmed the department had never before dealt with an openly trans employee before. Betsy Thomas, GDC’s Director of Human Resources, verified that Barber’s transition would be a first in the department.

Barber said the department has been supportive so far, and issues with improper pronoun usage have been addressed swiftly.

“I’ve heard a couple people say that they’re absolutely going to refuse to do it [respect her pronouns]. That’s fine. If they know my status and they’re looking at me, and they see a female and they’re intentionally calling me ‘he,’ then we’re going to have a problem,” she said.

Barber said the department has a zero tolerance stance concerning harassment in the workplace. Issues of avoidance from co-workers had been reportedly addressed at the time of this interview.