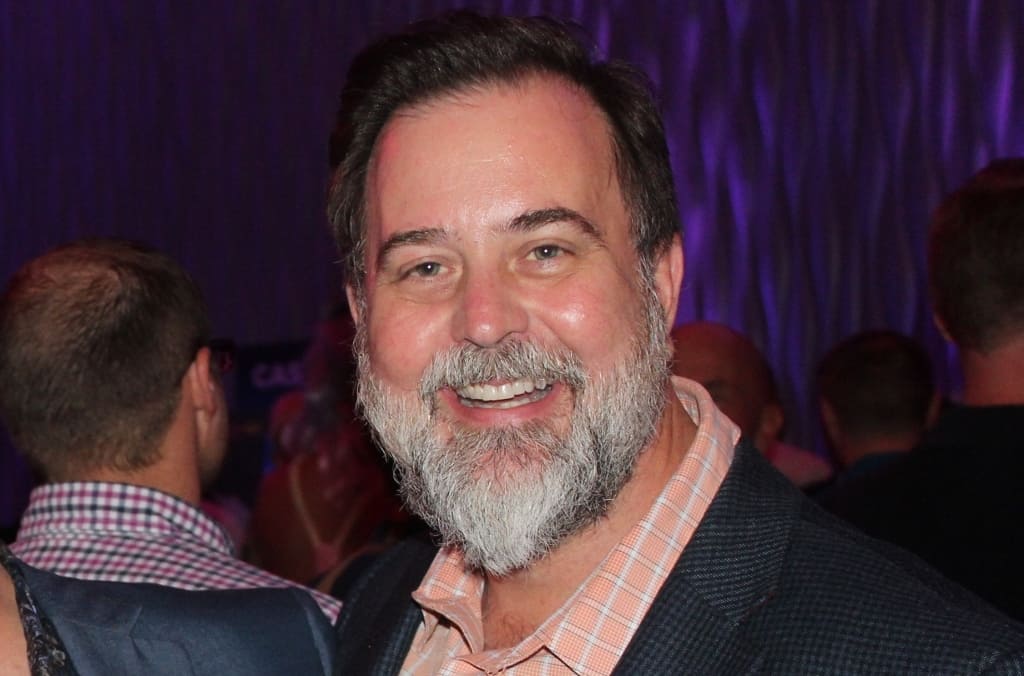 Georgia Equality’s Jeff Graham is having a very good month

This just in: it’s a good month to be Jeff Graham.

First up, the Georgia Equality executive director landed on Atlanta Magazine’s list of the 55 most powerful people in the city. Here’s what the magazine had to say:

From his early days in the 1990s as an ACT UP rabble-rouser to his leadership of Georgia Equality since 2008, Graham has been one of this conservative state’s most active—and effective—advocates for the LGBT community. As Georgia’s top gay rights activist, he led efforts to defeat “religious freedom” legislation two years in a row and helped make sure local officials across the state issued marriage licenses following the landmark U.S. Supreme Court ruling. Expect Graham to keep pushing for greater civil rights protections for Georgia’s LGBT population.

Then, the Southern Jewish Resource Network for Gender and Sexual Diversity (SOJOURN) announced that Graham will be presented with the Michael Jay Kinsler Rainmaker Award at the group’s 10th annual Purim Off Ponce fundraiser next March.

“Jeff has been a strong supporter of SOJOURN for many years,” said SOJOURN executive director Rebecca Stapel-Wax in a statement. “He was instrumental in our transition into a fully independent 501(c)(3) organization and he has been strong partner in our advocacy and education work across the South. We couldn’t think of a better honoree as we celebrate 10 years of Purim off Ponce and 15 years of hard work across the region.”

Graham spread the love around, telling Georgia Voice of the honors, “I was very surprised and extremely humbled by both SOJOURN and Atlanta Magazine recognizing my work to advance LGBT rights. No one person can push forward a broad agenda of LGBT rights or HIV advocacy. These awards are actually about recognizing more than my contributions, but recognizing the teams of people I’ve worked with other the years. Change has been slower and harder than I could have ever imagined when I started doing this work 30-some years ago, but there in no denying that change has happened. It’s an honor for me to have worked alongside so many people and organizations for such an extended period of time. I hope to leverage this recognition into greater successes for our community in the years to come.”

Expect to see a lot of Graham and Georgia Equality come January, when a so-called “religious freedom” bill is expected to be introduced for the third year in a row.