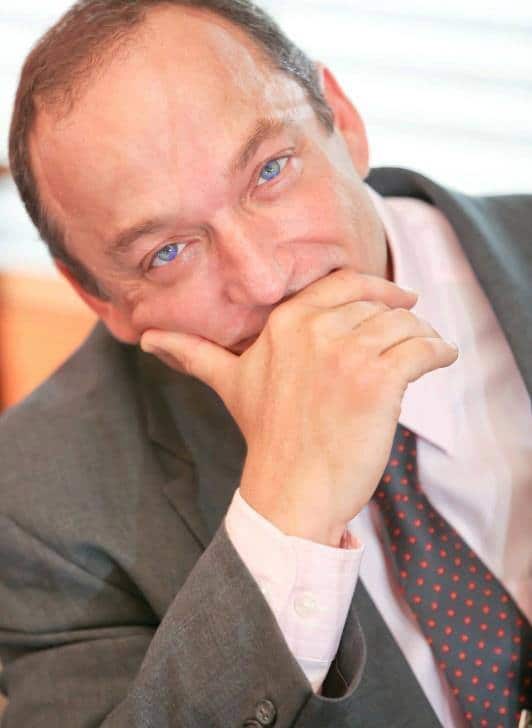 Openly gay Democrat Timothy Swiney has conceded to Republican P.K. Martin in his bid for the Senate District 9 seat in Gwinnett. The announcement came in a Facebook post by Swiney barely an hour after the polls closed. This leaves two candidates, Bob Gibeling and Christopher Deraney, trying to become the first openly gay man elected to the Georgia state legislature.

Swiney, who lost in the race for House District 101 in 2012, received endorsements from Georgia Equality and Georgia Stonewall Democrats. However, he faced a tough battle by running in a primarily Republican district and was outspent by Martin nearly three-to-one. Early unofficial results show Martin winning with 76 percent of the vote.

“We knew it was going to be a tough run from the beginning,” Swiney told the GA Voice just minutes ago. “It’s a very conservative district and my strategy had been to be more of a moderate. And being an openly gay candidate was difficult to deal with but I put it out there upfront at the beginning so we could get it out of the way and talk about the issues.”

Swiney says he received several homophobic emails that attacked both him and his family.

“One email said I was taking my children to hell with me, that we were an abomination,” he says. “I took some pretty bad hits, but I had to keep telling myself this was two or three crazy people out of a district of 120,000 people so it could have been much worse.”

Swiney, who praised his opponent for keeping the campaign about the issues, is proud of what he was able to accomplish despite the loss.

“It’s not always about who wins at the ballot box because we did have thousands of people come out and vote for an openly gay man so I think this is a victory in itself,” he says.