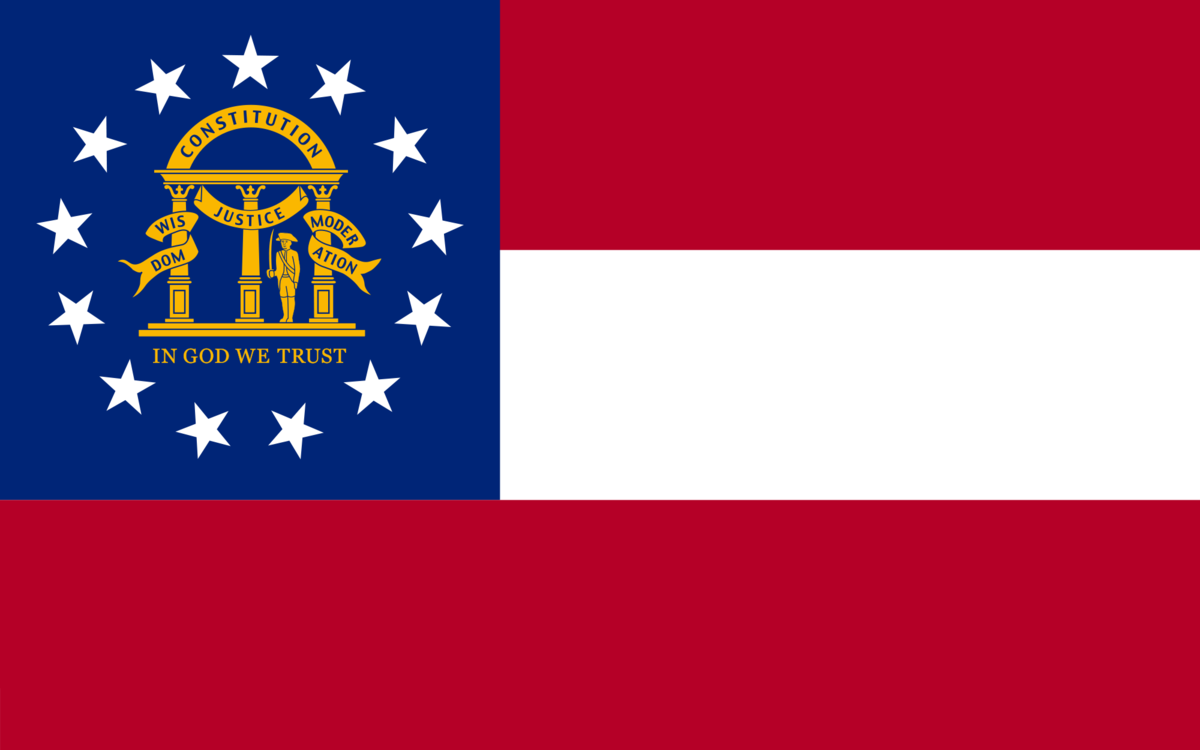 A Religious Freedom Restoration Act (RFRA) was reintroduced in the Georgia State Senate last week, according to the Human Rights Campaign.

SB 221 is sponsored by Sen. Marty Harbin and cosponsored by nine fellow senators. This bill would excuse any Georgian from any state or local law, policy, or other government action that “burdens” their right to exercise their religion.

The exemption also includes belief that doesn’t stem from an established religion, meaning any religious belief would have the potential to determine which laws a person follows.

Sen. Harbin said the bill was drafted to mirror the federal RFRA that was passed by Congress and singed into law by former President Bill Clinton in 1993, according to the New York Times.

“I believe that Georgians need to be fully protected under the First Amendment from not only federal law, but also state and local law,” Harbin said.

Many have criticized RFRAs as being gateways to legalizing discrimination against the LGBTQ community.

Georgia Equality said in a news release that the passing of this legislation “would allow businesses to refuse service to LGBT customers, among others, and would grant taxpayer-funded agencies a broad license to discriminate against LGBT youth, families, and other Georgians.”

A similar bill was passed in Georgia by the state senate in 2016 but was vetoed by then-Governor Nathan Deal. Many were outraged at what they thought was a discriminatory bill, including those involved in Georgia’s growing entertainment industry.

Companies like Coca-Cola, The Walt Disney Company, Marvel Studios, and the NFL came out against the 2016 proposal, some even threatening to take their business elsewhere.

However, if passed by the state senate this time around, the fate of this RFRA may not be similar. During his campaign, Governor Brian Kemp said he would sign an RFRA bill into law if it was a mirror image of the federal law signed by Clinton.

Christina Wilson Remlin, the lead counsel at Children’s Rights, released a statement expressing her worry about Georgian foster children who may not be adopted if this legislation is passed.

“Echoing a troubling national trend, this bill would compromise the rights of vulnerable citizens and harm LGBTQ people in particular, all under the guise of religious freedom,” Remlin said. “Taxpayer-funded foster care agencies would be able to turn away qualified same-sex couples and deny our most defenseless children the chance of a better life in a safe and loving home.”