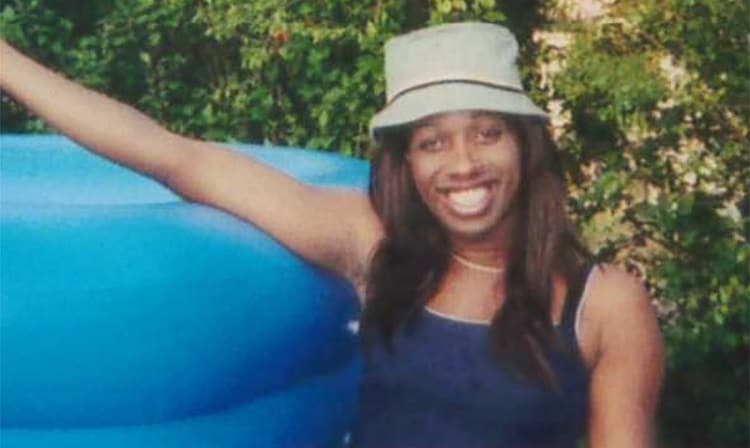 Ashley Diamond, the transgender Georgia inmate who filed a federal lawsuit against the Georgia Department of Corrections, has been transferred to a medium security prison following several incidents with fellow inmates.

According to the transfer order obtained by the Georgia Voice and filed May 8, Diamond has been transferred from Georgia State Prison in Reidsville to the medium-security Rutledge State Prison in Columbus.

The transfer follows an episode on or around April 30 when a fellow inmate touched Diamond’s face, and a May 3 episode where an inmate passed a “sexually explicit and threatening” note to her while she was in church. Also, gang members have been contacting Diamond’s family threatening that she will be harmed if they do not pay protection money.

Diamond’s attorneys at The Southern Poverty Law Center tell the Georgia Voice that they hope Rutledge will be a safer housing option.

“Her previous Georgia Department of Corrections location was not safe and Ashley faced continual threats and harassment,” says SPLC staff attorney Chinyere Ezie. “Since her incarceration for a nonviolent offense in 2012 , Ashley has endured sexual assaults, mistreatment and abuse. We continue to focus on Ashley’s safety and proper care and monitor the developments sparked by the filing of our lawsuit in February, including new policies for transgender inmates in Georgia’s prison system. Ashley is an inspiration for transgender people worldwide.”

The Southern Poverty Law Center filed the lawsuit on Diamond’s behalf in February, saying she had been denied hormone therapy, has been sexually assaulted by other inmates at the men’s prison and tormented by inmates and staff.

Increased media attention, including vocal support by Elton John and Michael Stipe, was followed by the U.S. Department of Justice issuing a statement calling the denial of hormone therapy unconstitutional.

A federal court judge denied Diamond’s transfer request in an April 21 hearing, leaving her lawyers to say they were “very concerned” over her safety.