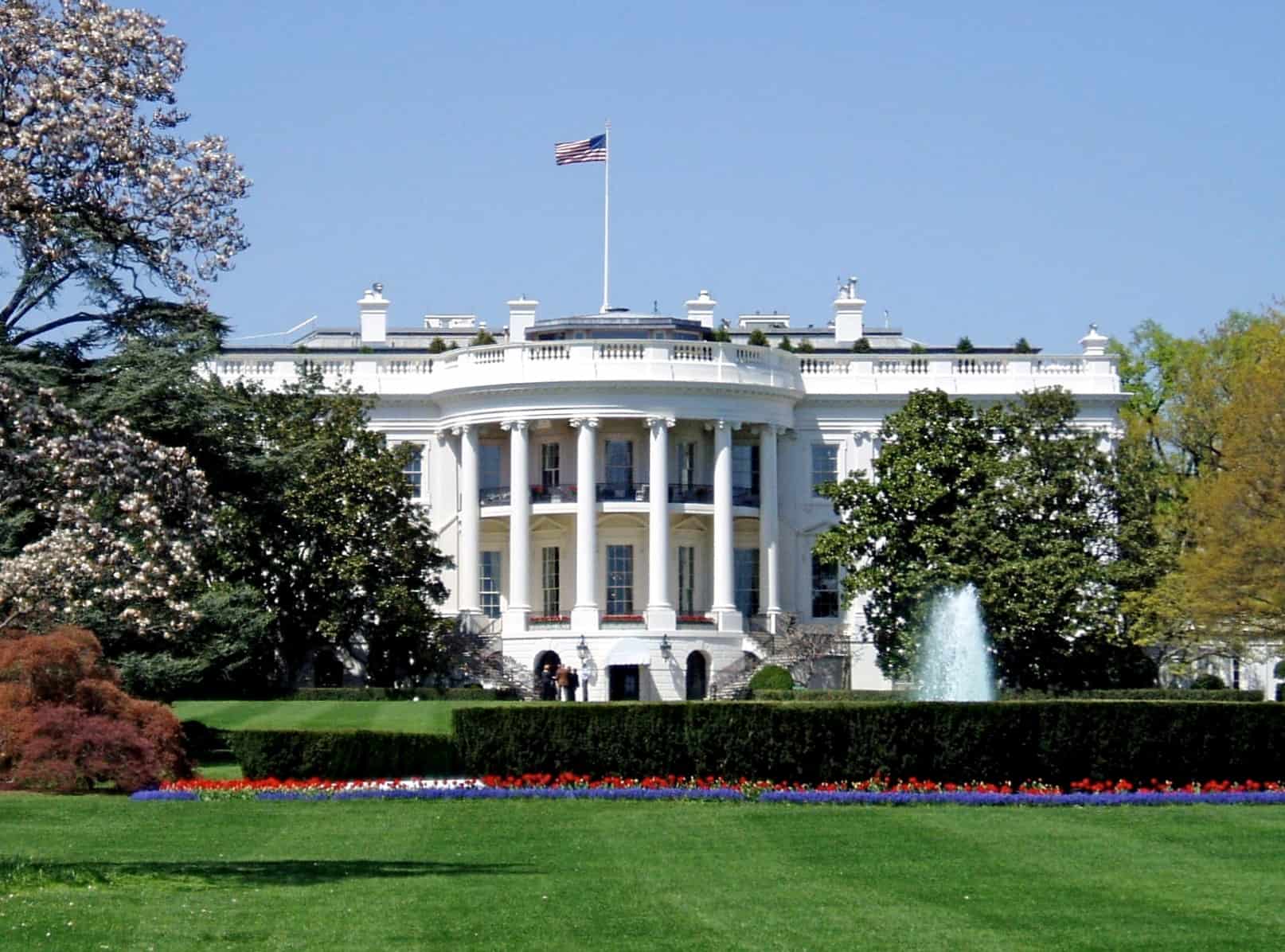 A White House official took a free trip to a religious liberty summit hosted by an anti-LGBTQ hate group, according to a travel report released by government watchdog Citizens for Responsibility and Ethics in Washington (CREW).

In August 2019, the Alliance Defending Freedom (ADF)—a legal advocacy and training organization designated as an anti-LGBTQ hate group by the Southern Poverty Law Center (SPLC)—paid more than $2,000 for Jennifer Lichter to attend its “Summit on Religious Liberty.” Lichter works as the deputy assistant to the president for domestic policy. The funds covered her hotel, transportation, and meals.

“It is not unusual for an agency to accept payments for travel and related expenses from non-federal entities, not is it unusual for conservative groups to pay for White House officials to attend events,” CREW said in a press release, “but the latest travel report shows one particularly controversial interest group getting more White House access than previously known.”