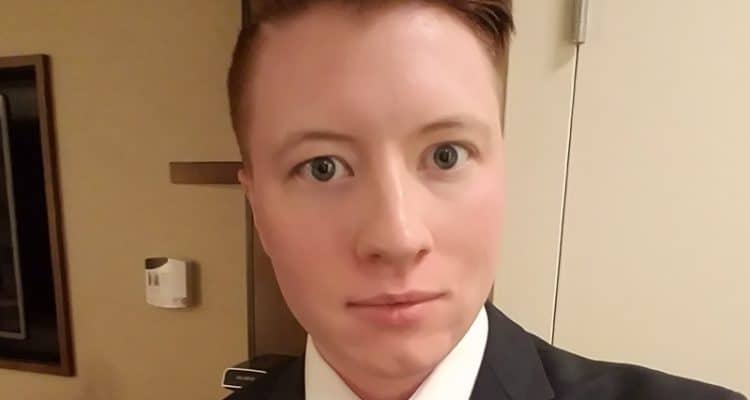 Rowan Feldhaus, a transgender Augusta man who successfully fought a Georgia judge to get his name changed, has died after complications from surgery. He was 25.

Superior Court Judge David J. Roper denied Feldhaus’ request last June because it might offend the “sensibilities and mores” of other Georgia citizens. Roper’s decision was later overturned by the Court of Appeals of Georgia in January, and both Feldhaus and another transgender man whom Roper ruled against in a separate decision got their official name changes.

WRDW reports that Feldhaus suffered complications after one of his gender affirmation surgeries, going into septic shock after a hysterectomy and losing oxygen to his brain.

“Rowan knew the risks going into all of this and he was willing to accept the risks to do what he knew he wanted to do,” Austin Atkins, a friend of Feldhaus told WRDW. “Rowan will always be a personal hero of mine. he set an example for others to follow with how he lived his daily life.”

Lambda Legal, which represented Feldhaus in his case, issued a statement Tuesday afternoon following news of his passing.

“Our hearts are heavy at the tragic loss of a courageous young man who fought for the right to determine his own name and destiny. An Army reservist and a student, Rowan’s grace, quiet dignity, strength and self-assurance were an inspiration to me and many others who heard his story,” said Lambda Legal Counsel Beth Littrell in the statement. “We represented Rowan, along with Andrew Baumert, in a successful Georgia Court of Appeals battle to ensure he had the right to change his name to reflect his gender identity. After having been discriminated against by a judge who refused to allow him to change his name because he was transgender, Rowan wanted to make sure that no other transgender person was similarly insulted and objectified. Because Rowan stood up, Georgia judges are now required to allow people to change their names without bias.

“We offer our deepest condolences to Rowan’s family and loved ones during this difficult time. We will honor Rowan’s life by continuing to fight discrimination in all its forms against transgender people. At only 25 years old, Rowan was taken from us too soon, but he left a legal legacy that will live on and help others for many years to come.”

UPDATE May 17, 11:57 a.m.: Georgia Equality released a statement, noting that Feldhaus had recently become a member of its board of directors:

“His willingness to stand up and push back against injustice in his pursuit to live his best life will continue to be our inspiration as we reaffirm our commitment to fighting for LGBT equality in Augusta and across Georgia. Though Rowan is no longer with us, the impact of his courage will continue to be felt by transgender and other gender non-conforming individuals in our state for many years to come. We are grateful for his work, and grateful we had the chance to know him.”

UPDATE May 17, 3:05 p.m.: ACLU of Georgia Executive Director Andrea Young issued a statement Wednesday afternoon. The ACLU filed an amicus brief in support of Feldhaus during his fight to get his name change.