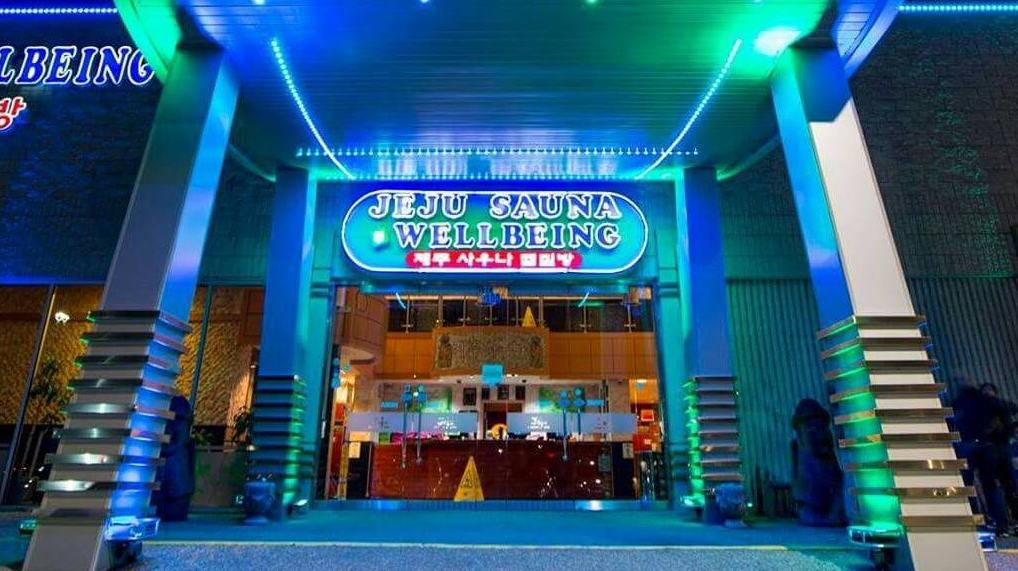 A transgender man was told to leave the men’s locker room and use the women’s facilities at an Atlanta-area spa on Wednesday after employees noticed the gender marker on his driver’s license said female.

The incident occurred at Jeju Sauna on Gwinnett Place Drive in Duluth. Jake Moore and his girlfriend Amber Paoloemilio were visiting from Florida for a week to hike the Appalachian Trail and on their final day decided to visit the spa.

After paying a fee to get in, Moore and Paoloemilio gave a spa employee their driver’s licenses in exchange for keys to their respective lockers. After going to separate locker rooms, Paoloemilio says that’s when the trouble began.

“He got changed into his outfit, he was still in the stall and one of the employees came and knocked on his stall door because they had looked at his ID and realized that the gender marker was female and they told him that he needed to go use the women’s locker room,” Paoloemilio told Georgia Voice.

Moore said he refused, and after changing back into his street clothes, joined Paoloemilio back in the lobby to tell her about the incident.

“The manager came out and tried to backpeddle and explain that it’s state law that he has to use the women’s restroom, which it isn’t,” Paoloemilio said.

Esmerelda Macias, a shift manager at Jeju Sauna, told Georgia Voice on Thursday that she wasn’t on duty when it happened but was told by fellow employees that they did ask Moore to use the women’s locker room despite him identifying as male.

The couple contacted Georgia Equality about the incident, and the organization’s executive director Jeff Graham told Georgia Voice that he reached out to one of the managers at the spa about it. He says they repeated the line about being required by law to make people use the locker room that matches their ID, and after explaining to them that there was no such law and asked if their policy was posted publicly, they hung up on him.

“It’s very disturbing that a business would take such biased and discriminatory action,” Graham said. “No couple should have to face this type of public shaming and humiliation, especially when you are simply looking for a relaxing afternoon. I hope that Jeju Sauna will revise their policies and provide appropriate training for their staff so that this never happens again. This is also why we need state and federal laws that make it clear that this type of discrimination is wrong.”

“I am so disgusted by how my boyfriend was treated during our vacation right outside of Atlanta,” she said. “We were trying to enjoy a day at the spa after hiking for a week, and he was treated differently based on who he is. Everyone should able to use the restroom and feel safe, no matter who they are or who they love. We all care about safety in restrooms, and the way that Jeju tried to force my boyfriend to use the women’s restroom, while falsely claiming it’s a state law for him to do so, shows why we so desperately need laws protecting gay and trans people from when judgment breaks down and businesses choose to discriminate.”