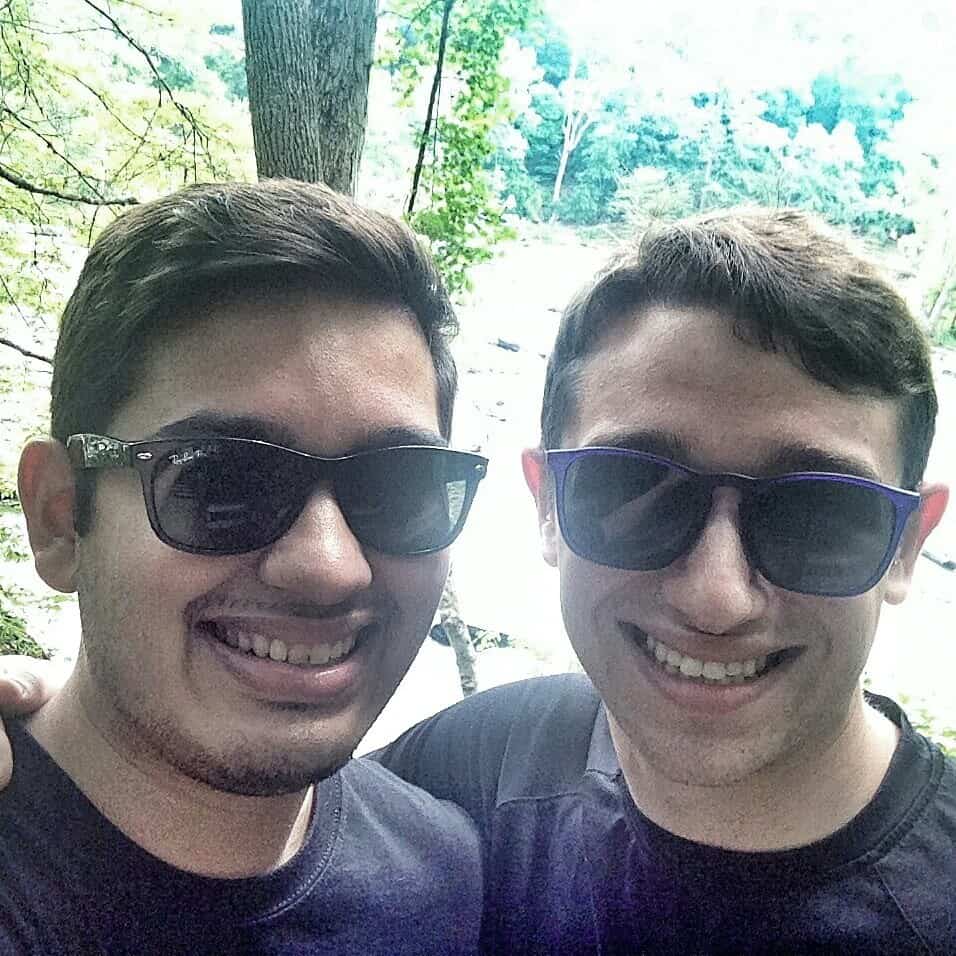 A Georgia young man taped the violent reaction his family had this week to his coming out gay and the video uploaded to the internet has gone viral leading to a fundraising campaign for the homeless youth that has raised tens of thousands of dollars in just 24 hours.

A gofundme.com campaign started in his name, Daniel Ashley Pierce, 20, is raising funds to help with his living expenses and went up a day ago with a goal of raising $2,000; more than $32,000 was raised in less than 24 hours. The video was shared yesterday by Lost-N-Found Youth, an Atlanta-based nonprofit organization that operates an emergency shelter and works to help homeless LGBT youth find stable housing.

“Oh My you guys! I am in tears! I didn’t realize that this was even set up for me! I am so thankful for all the comments, support and donations! I don’t even know how to thank y’all! I wish I could give each and everyone of you a huge hug! I was trying to respond to everyone but I couldn’t keep up!! Thank You! Thank You! Thank You! This is all just so amazing!!! Thank You from the bottom of my heart!!” Daniel wrote on the gofundme.com page early Thursday morning.

After the video was posted, he took to Facebook to share his shock at being beaten by family members when they told him he had to move out:

The video titled “How not to react when your child tells you that he’s gay” has been seen by more than 1 million viewers and shared on such blogs as Huffington Post, Joe My God, The New Civil Rights Movement and Dan Savage since it was posted to YouTube on Aug. 27. The video appears to be a cell phone recording of Pierce explaining to family members he is gay. There is no focus on faces of the people talking but rather is a recording of the conversation and then the ensuing scary physical altercation that occurred as Pierce’s family told him being gay was going against God’s word.

“I want to tell you before I say anything else that I love you. I know you’re not going to believe that,” an unidentified woman says at the onset of the video. “I have known you were gay since you were a tiny boy.”

“Then you would know at this point it’s not a choice,” Pierce responds. “I have not made a choice. I have been gay from the moment since I came out of my mother’s uterus.”

“No, you can deny it all you want to. But i believe in word of God and God creates nobody that way,” the woman tells him. “It is the path you have chosen to choose.”

Pierce argues with her that science proves that being gay is not a choice, but the woman says she doesn’t care about science because she follows the “word of God.”

“And since  you have chosen that path we will not support you any longer. You need to move out and find wherever you can to live … I will not let people believe that I condone what you do,” she tells him.

Pierce says in the video he will move out by Thursday at midnight and then adds his family is “disowning” him. He then addresses another woman who he identifies as perhaps his step-mother and asks if he can live in her basement because she apparently said she supported him. She says no.

“I have lot of friends of friends who are gay. But they are not family,” she says.

The conversation then becomes very heated after the woman accuses Pierce of saying his father was racist even though his father had “gone to bat” for him for the past 20 years of his life.

“You know you weren’t born that way! This man has done everything he can for you!” she shouts at Pierce.

A physical altercation takes place and slapping and hitting can be heard. Someone tells Pierce, “You’re a damn queer. You are a piece of shit.”

Then a man, who is breathing heavy, says to Pierce, “What is wrong with you? … You’re a disgrace.”

We’ve reached out to Pierce for an interview and will update as soon as we can.

UPDATE at 10:10 p.m.: Pierce states on his Facebook page he is taking time for himself right now.

Watch the full video below: