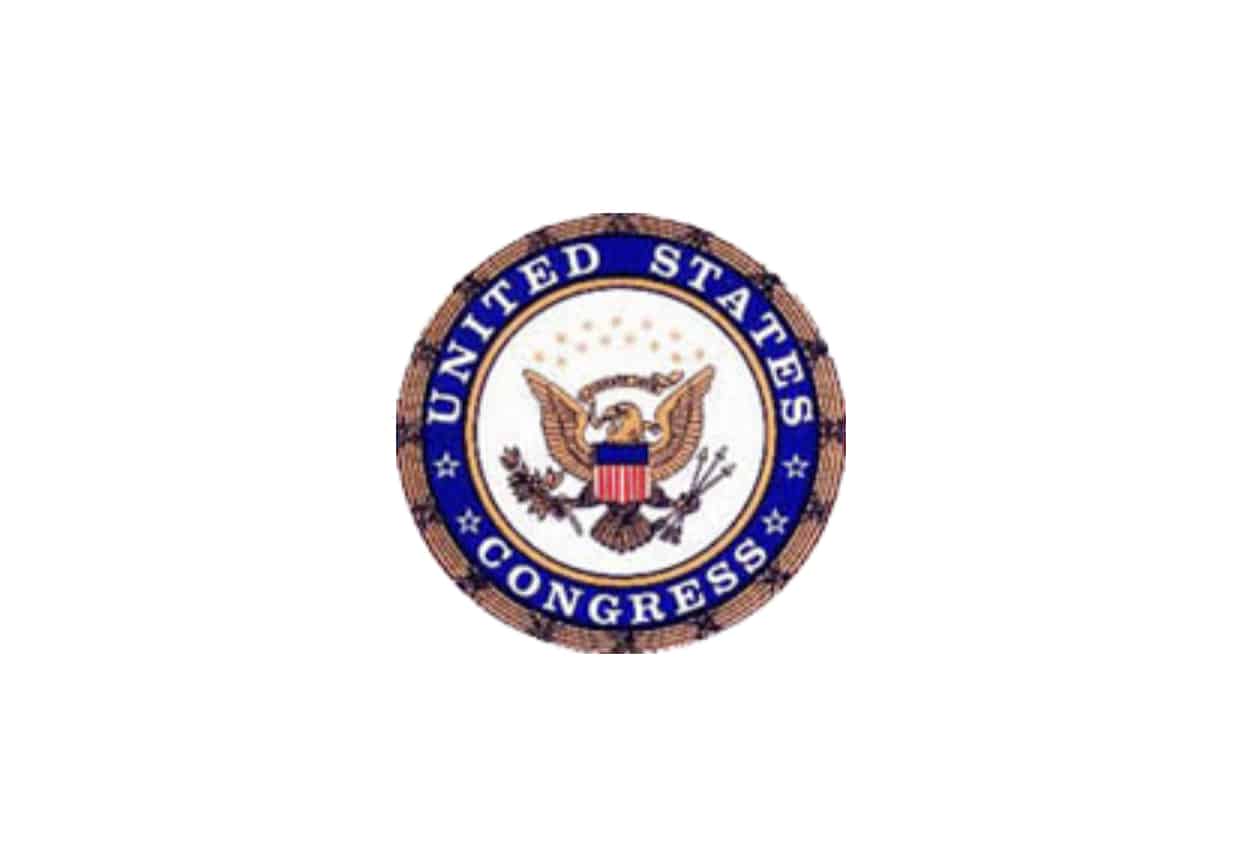 Representatives Eric Swalwell (CA-15), David Cicilline (RI-01), and Lee Zeldin (NY-01) led 62 other members of the House to urge Secretary of State Mike Pompeo to publicly condemn the violence being perpetrated against Chechnya’s LGBTQ community and put pressure on Russian leaders to end the persecution.

About 40 LGBTQ people have been detained and two have been killed in Chechnya in a wave of government-sponsored, anti-LGBTQ violence.

In a letter to Pompeo, House members of both parties wrote, “The U.S. is a beacon of hope and freedom for the world, as it stands up for the dignity and human rights of all people everywhere. This situation is no different. It is incumbent on you to reaffirm these principles and publicly condemn violence against the LGBT community in Chechnya, and to utilize all of the tools available to you to pressure the Russian government into ending these atrocities.”

The letter went on to say the House members appreciated the Trump Administration’s moves to push for an unbiased investigation into the crimes against the LGBTQ community of Russia, who Chechnya is a federal subject of. However, they said they fear the new reports of violence only confirm Russia’s unwillingness to take these crimes seriously.

Chechen President Ramzan Kadyrov allegedly said that LGBTQ people in Chechnya should be removed to “cleanse our blood,” and a Russian Justice Ministry official denied that an LGBTQ community even exists in Chechnya.

“The ongoing violence against LGBT people in Chechnya is a humanitarian outrage,” said Cicilline. “Secretary of State Pompeo must use his voice and the policy tools at his disposal to condemn this violence and work to bring it to an end. The silence of senior officials within the Trump administration speaks volumes.”