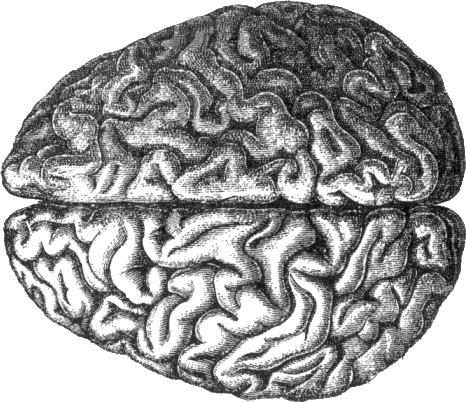 According to data pooled from 35 studies published by JAMA Pediatrics, adolescent youth who identify as being part of the LGBT community are more likely than others their age to attempt suicide. Particularly at risk were transgender youth, reported researchers, noting that transgender adolescents were nearly six times as likely to make suicide attempts than their heterosexual or cisgender counterparts.

Dr. Ester di Giacomo, a psychiatric researcher at the University of Milano-Bicocca (Italy), pointed out ‘difficulties in self-acceptance’ and ‘social stigmatization’ as potentially significant cues to understanding the increase in self-harming behaviors among LGBT teens and children.

In a statement released to Reuters, di Giacomo stated, “Adolescents facing ‘non-conventional’ sexual identity are at risk of higher self-threatening behaviors, independent of bullying and other risk factors.”  Both di Giacomo and her colleagues noted that suicide is the second leading cause of death in adolescents. Among the risk factors for self-harm and attempted suicide were childhood abuse and bullying.

Equally important to the understanding of risk factors, however, is knowledge about possible preventative measures and risk-reducing factors that can be taken into account, particularly when considering the creation of safe, supportive spaces to protect LGBT adolescents.

Dana Rofey, an associate professor of psychiatry and pediatrics at the Children’s Hospital of Pittsburgh at the University of Pittsburgh Medical Center, drew attention to certain protective elements that might mitigate the damages caused by other harmful, external factors: “having support from the family, a safe school environment, and a safe and supportive work environment as well as access to psychological and medical care.”