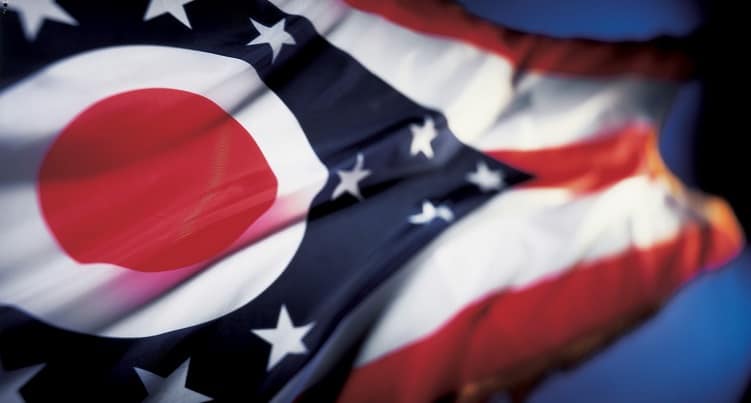 A federal judge announced today that he will strike down Ohio’s gay marriage ban, which would stop short of forcing the state to recognize same-sex marriages but will make the state recognize gay couples legally wed elsewhere. The voter-approved ban has been in place since 2004.

Per Judge Timothy Black in federal court in Cincinnati today, “I intend to issue a declaration that Ohio’s recognition bans, that have been relied upon to deny legal recognition to same-sex couples validly entered in other states where legal, violates the rights secured by the 14th Amendment to the U.S. Constitution. (They’re) denied their fundamental right to marry a person of their choosing and the right to remain married.”

Black’s announcement is not an official ruling. The judge announced his intentions before ruling likely to give the state time to prepare an appeal that can be filed as soon as he does make it official.

Same-sex marriage is legal in 17 states and the District of Columbia. Federal judges have struck down bans in Michigan, Utah, Texas, Oklahoma and Virginia and ordered Tennessee and Kentucky to recognize out-of-state gay marriages—all of these decisions are under appeal.