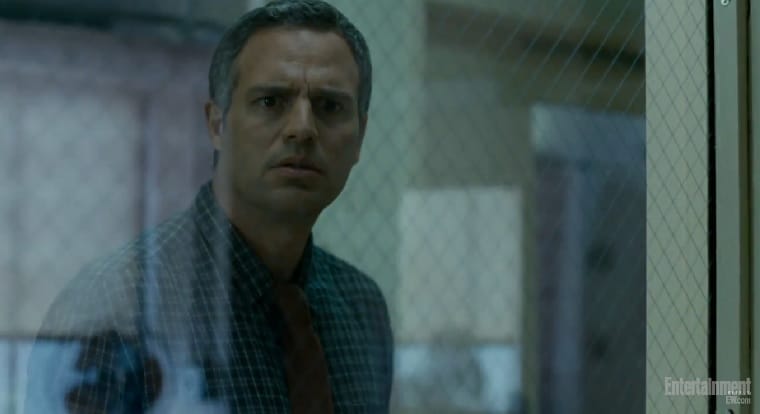 1. The Los Angeles County Department of Public Health announced the recent deaths of three young gay men from meningitis and is recommending that all area gay and bisexual men get vaccinated. Doctors at the organization say that “there is cause for concern in the gay community because the infection rate is higher in men who have sex with men and especially in those who are HIV-positive.”

2. The Alabama House of Representatives has approved a resolution calling for a convention to put a same-sex marriage ban in the U.S. Constitution. Passage of the resolution reportedly “infuriated” openly gay Rep. Patricia Todd (D-Birmingham), who had been told it would not come up for a vote.

3. “When I got this news, I broke down in tears. I imagined her disappointment. How could people serve injustice with such a decision? How could I be part of such a place?” A former World Vision Canada employee discusses being blocked from hiring a gay person. The Christian mega-charity’s American counterpart recently announced they would accept gay employees, before reversing course days later and keeping the gay employee ban in place.

4. Brooklyn Nets center Jason Collins, the NBA’s first openly gay player, is auctioning off three autographed jerseys, with proceeds going to the Gay, Lesbian & Straight Education Network and the Matthew Shepard Foundation. Collins wears number 98 in tribute to the openly gay Shepard, who was killed in 1998 in the U.S.’s most notorious hate crime.

5. A new trailer has been released for HBO’s “The Normal Heart,” adapted from the Larry Kramer play of the same name. The film, arriving May 25, stars Mark Ruffalo, Matt Bomer, Julia Roberts, Taylor Kitsch and Jim Parsons and covers the early days of the AIDS crisis in New York City. See trailer above.