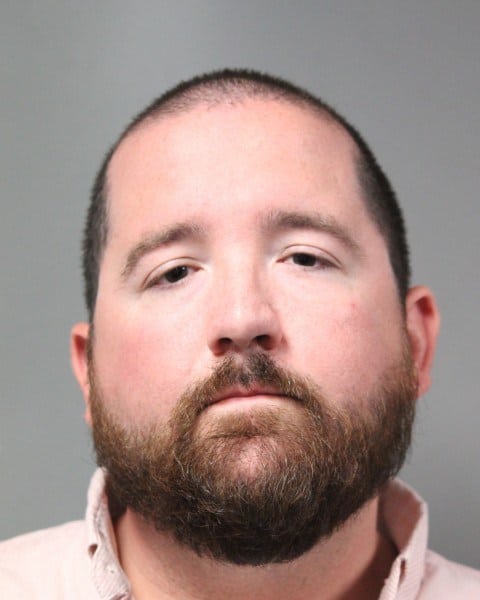 Sean Wiley, a 31-year-old man from Delaware, has been charged with a hate crime for assaulting one man at a gay pride festival and for groping two others, Philadelphia’s 6ABC reports.

Dover Police spokesman Mark Hoffman said in a news release that officers responded to a call for a fight at the Delaware Pride Festival on August 11. “Responding officers contacted a 62-year-old male victim who was bleeding from the mouth,” he said.

Witnesses identified Wiley as a suspect. When asked about the incident, Wiley, “showing obvious signs of alcohol intoxication,” openly admitted to punching the victim in the face, Hoffman said. Wiley was also allegedly shouting homosexual slurs at the victim and others participating in the festival.

Police determined during the investigation that Wiley also had “grabbed private body parts” of a 46-year-old female victim and a 31-year-old male victim also at the festival.

Wiley’s initial charges for the incident amounted to resisting arrest, third-degree assault, and three counts of offensive touching, among others. Bond was set at $3,900 and secured.

In the post-incident investigation police obtained a warrant for the Hate Crime charge. Wiley turned himself in on August 16 to the Dover Police Department, and was processed and arraigned, Hoffman said.

Delaware Statute defines a hate crime as any crime committed for the purpose of interfering with, or the victim exercised, “enjoyment of any right, privilege, or immunity protected by the First Amendment to the United States Constitution.” A crime can also be categorized as such if the offender “selects the victim because of the victim’s race, religion, color, disability, sexual orientation, gender identity, national origin or ancestry.”

Wiley was committed to the James T. Vaughn Correctional Center, but has since been released on bond.