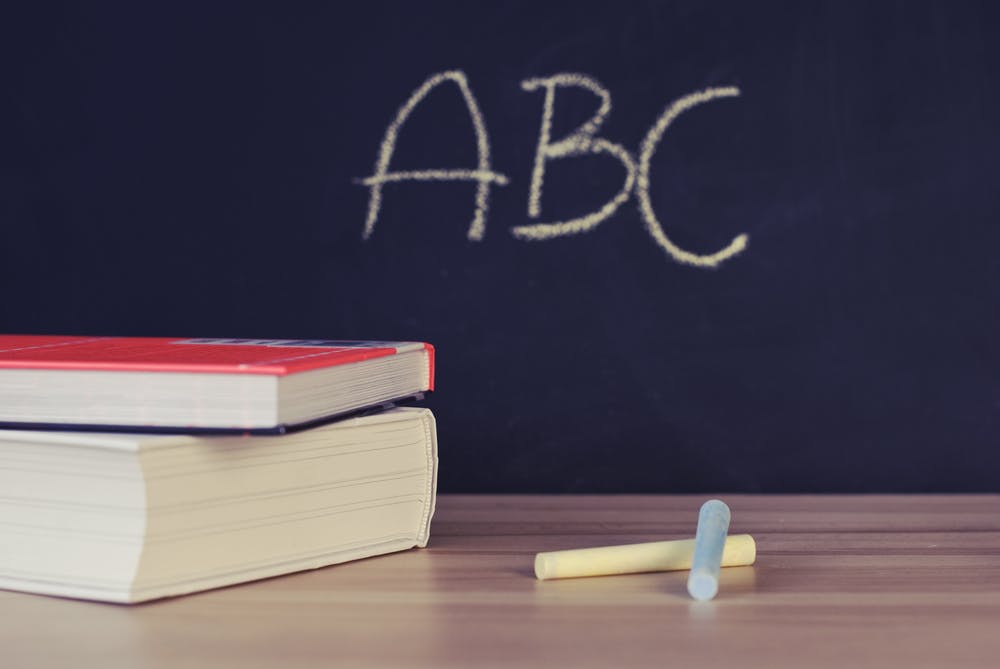 The Illinois House of Representatives voted to require LGBTQ history to be taught in schools, reported NPR.

The bill, which was approved on Wednesday (March 13), would require history books to include “the role and contributions of lesbian, gay, bisexual, and transgender people in the history of this country and this State.”

Supporters of the legislation say that they hope the inclusion of the LGBTQ community in history books will improve LGBTQ students’ lives by decreasing bullying. Democratic representative Jennifer Gong-Gershowit, who is a supporter of the bill, said that her brother – a teacher – had been disciplined for talking about sexuality at school. He was eventually denied tenure in a suburban Chicago public school for doing so.

“He was subjected to hate mail and called into the principal’s office to explain why he answered a student’s question honestly,” she said. “My brother was teaching history and a student asked whether the historical figure that was the subject of the lesson was gay. He answered with the truth.”

However, not everyone supports the possible law. Republican State Representative Tom Morrison opposes it, saying it’s not necessary to teach about the gender or sexuality of historical figures.

“Here’s what parents in my district said: ‘How or why is a historical figures’ sexuality or gender self-identification even relevant,” he said. “Especially when we’re talking about kindergarten and elementary school history.”

The bill is currently awaiting a signature by Democratic Gov. J.B. Pritzker, according to The Hill. If It becomes law, Illinois would become the third state to require schools to teach LGBTQ history, after California and New Jersey.