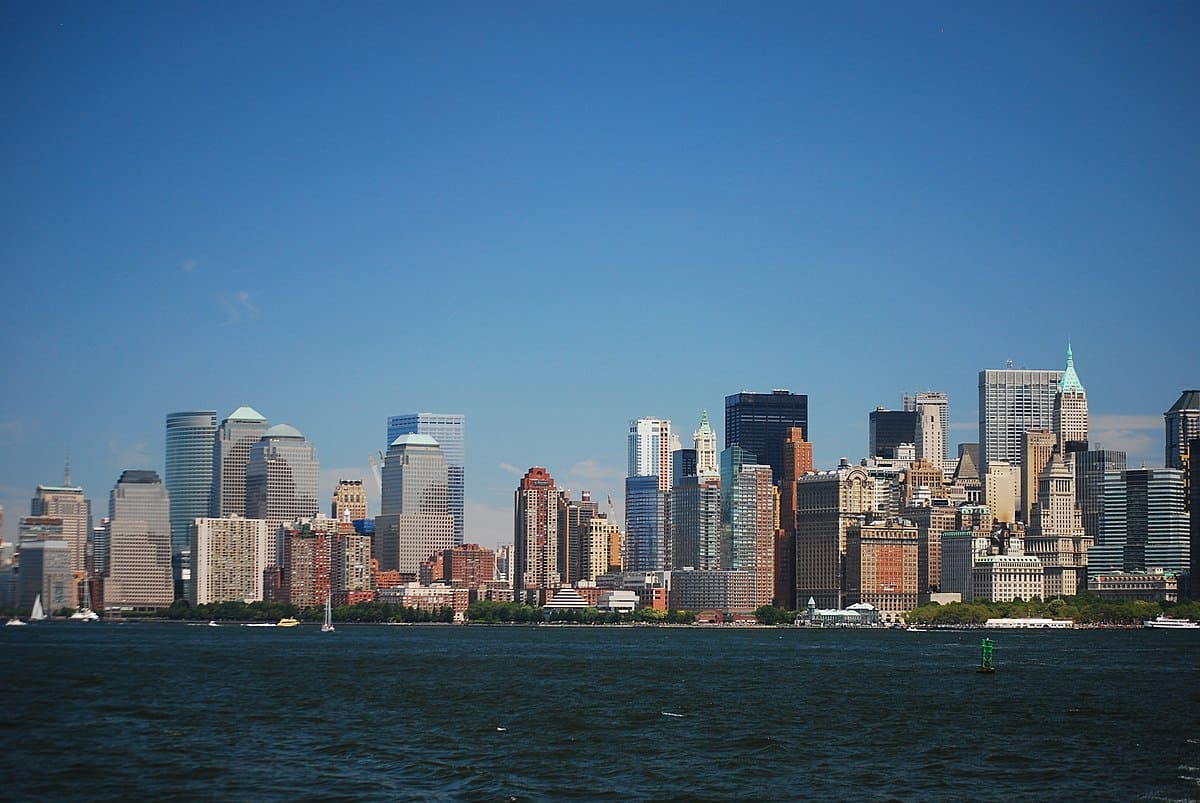 The New York City Council passed legislation back in 2017 outlawing the dangerous practice on adults and adolescent patients before it was banned statewide among only adolescents in January 2019.

Dr. David Schwartz, an Orthodox Jewish therapist, has legally challenged the law, saying it violates his freedom of speech and religion. He is being represented by ADF.

Schwartz said in a court filing that the ban is in “direct violation of freedom of speech and of free exercise of religion” because he’s prevented from attempting to convert his patients away from homosexuality.

“Dr. Schwartz has a right to use his professional skills to assist patients to live in accordance with their shared religious faith, including the religious mandates of the Torah,” said lawyers from ADF. “By purporting to prohibit Dr. Schwartz from providing counseling to his fellow Jews that is guided by and consistent with his religious convictions concerning human nature and the possibility of change… the Counseling Censorship Law violates his right to freely exercise his religion guaranteed by the First Amendment.”

“The city council’s regulation is unprecedented and threatens to stand between Dr. Schwartz’s patients and the lives they choose to pursue,” said ADF counsel Roger Brooks.

ADF has brought several anti-LGBTQ cases to the courts, most notably representing anti-LGBTQ baker Jack Phillips, who refused to bake a gender transition cake. The group has also supported the criminalization of homosexuality in Belize and  .