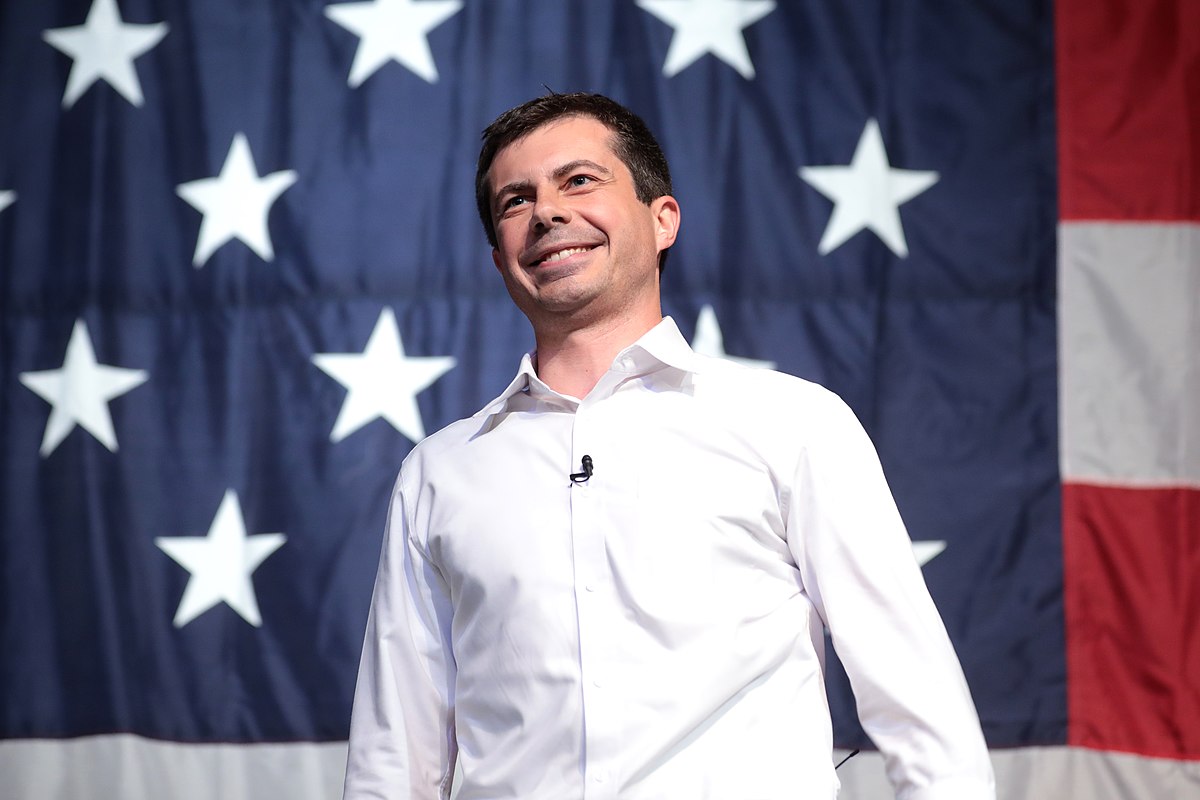 Pete Buttigieg made history as the first openly LGBTQ person to win the Iowa caucus in a slim lead over Sen. Bernie Sanders—however, Sanders’ campaign has also claimed a victory, revealing the confusing nature of the caucus format.

While this is a technical win for Buttigieg, Sanders has also declared “a very strong victory” because he won the popular vote—some 6,000 more people came out in support of him than Buttigieg.

Thank you Iowa for bringing our campaign to victory! We are well-positioned to win the Democratic nomination and defeat the most dangerous president in the modern history of this country. Please chip in at the link in bio.

However, as in the general election, the rules dictate that the popular vote does not determine the winner, but the number of delegates or electoral college votes. Buttigieg’s narrow win will award him the opportunity to get the first delegates to the national convention, where the official Democratic nominee will be decided.

Regardless of the confusion, Buttigieg’s results are historic, and many celebrated the moment of LGBTQ history on social media.

Here on Facebook where it’s just us friends… can y’all do me a favor real quick?Can we just take a real quick beat…

Y’all, regardless of how you feel about Mayor Pete as a candidate, you simply must marvel at what he has accomplished by…

“It validates for a kid, somewhere in a community, wondering if he belongs, if she belongs, if they belong  in their own family, that if you believe in yourself and your country, there’s a lot backing up that belief,” Buttigieg said of the preliminary results at a rally in New Hampshire on Tuesday (February 4). “This is what we have been working [for] more than a year to convince our fellow Americans of, that a new and better vision can bring about a new and better day.”