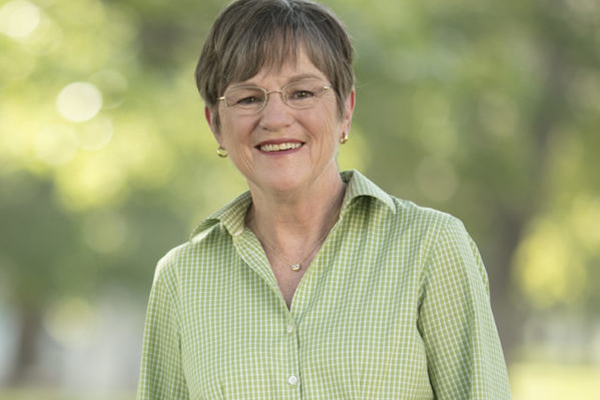 Kelly signed the directive, Executive Order No. 19-02, shortly after being sworn into office in Topeka. The order bars discrimination in state employment, services and contracts based on numerous characteristics, including sexual orientation and gender identity.

The order provides LGBT people in Kansas the only statewide protections against discrimination based on sexual orientation or gender identity. Kansas is among 31 states without an explicit law on the books barring anti-LGBT discrimination.

The order is the sixth in a string of directives from governors — both Democrat and Republican — prohibiting anti-LGBT discrimination.

The order restores and expands an executive order signed in 2007 by former Kansas Gov. Kathleen Sebelius, another Democrat. That order prohibited anti-LGBT discrimination in state employment, but said nothing about services and contracts.

Eight years later, former Kansas Gov. Sam Brownback in 2015 issued another order rescinding the Sebelius directive, making the case those protections couldn’t be “unilaterally” afforded without the consent of the state legislature. (LGBT rights supporters would later cite this action as reason to oppose Brownback for confirmation under the Trump administration as U.S. ambassador-at-large for international religious freedom.)

Kelly’s order not only reverses Brownback and restores Sebelius’ prohibition on anti-LGBT discrimination in Kansas government employment, but it expands the earlier protections to state government services and contracts.

Sebelius, who went on to become secretary of health and human services during the Obama administration, was among those commending Kelly for the order.

“Gov. Kelly’s order is the right thing to do for Kansas, and a step toward ensuring our state is well-positioned to attract and maintain businesses that strengthen our economy, our communities, and our families,” Sebelius said. “Kansans support treating all people fairly and equally because it’s the right thing to do. We also know that common sense and inclusive policies are critical to maintaining our state’s economic competitiveness.”

Masen Davis, CEO of Freedom for All Americans, said in a statement the executive order “brings immediate relief to LGBTQ Kansans who work with the state government and actually had non-discrimination protections taken away from them in recent years.”

“We thank Gov. Kelly for taking this important step toward making Kansas a fair and equitable place for LGBTQ people to live and work, and a more competitive state for businesses looking to recruit and retain talent,” Davis said. “Today’s victory in Kansas is a big step forward – but the state’s history is a reminder as to why passing legislation is so critical to enacting lasting nondiscrimination protections. The best way to ensure future governors won’t undue this progress is to pass a comprehensive nondiscrimination bill that covers all LGBTQ Kansans.”