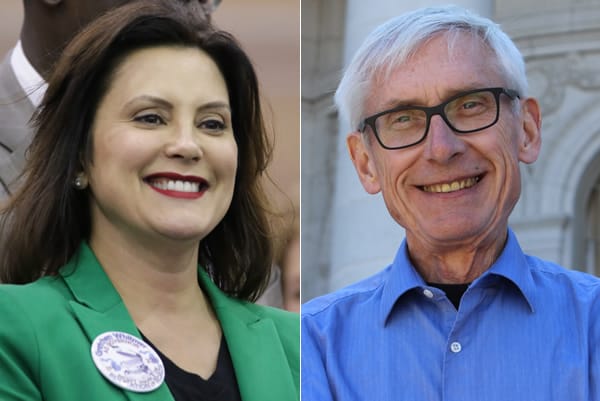 Newly seated governors in Michigan and Wisconsin signed on Monday executive orders against anti-LGBT discrimination as among the first acts in their new roles.

Masen Davis, CEO of Freedom for All Americans, commented Whitmer in a statement for order saying it “provides important protections for LGBTQ Michiganders and their families.”

“Employees of Michigan’s executive branch and state contractors are now protected on the basis of sexual orientation and gender identity or expression, as is any person accessing programs, services, or activities the state government offers to the public,” Davis said.

Wendy Strout, Wisconsin state director for the Human Rights Campaign, had similar high praise for Evers for signing the order.

“Discrimination in any form is wrong, and through his actions today — signing his first executive order since taking office — Gov. Evers continues to demonstrate that he will fight day in and day out to uphold the Wisconsin values of fairness, justice and equality,” Strout said.

Wisconsin, on the other hand, was the first state to enact a law against sexual-orientation discrimination, but has never followed up with a similar anti-discrimination law barring transgender discrimination. Lawmakers have introduced legislation would ban anti-trans discrimination that is pending before the state legislature.