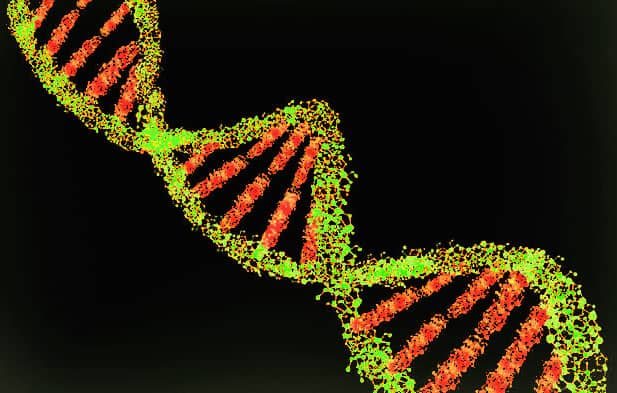 Scientists have debunked the myth that originated in the early 90s that there is a single “gay gene” in a study into the biological and genetic basis of sexual behavior.

The myth was originally introduced in 1993 with a singular experiment that was never replicated. Now, scientists have found that there may be a handful of genetic markers linked to same-sex behavior – but have very little effect on sexuality.

The study – the largest of its kind – used data from 23andMe, as well as the UK-based Biobank, to scan the genetic makeup of just short of 500,000 people living in the UK and US. The researchers from Harvard and MIT found that, while there isn’t a singular “gay gene,” there are five genetic markers more common in LGB participants.

One marker was linked to the biological pathway for smell and another to sex hormones.

However, the researchers contended that the genetic markers have a “very small effect” on if someone does partake in same-sex sexual relationships or not. They suggested that non-genetic factors, like upbringing and personality, may also be significant in influencing sexuality and sexual behavior.

This research did not come without controversy. Many scientists who are part of the LGBTQ community expressed worry with publishing these findings because it could give a scientific basis for discrimination.

“I deeply disagree about publishing this,” Steven Reilly, a geneticist and postdoctoral researcher who is on the steering committee of the institute’s LGBTQ affinity group Out@Broad, told the New York Times. “It seems like something that could easily be misconstrued. In a world without any discrimination, understanding human behavior is a noble goal, but we don’t live in that world.”

However, LGBTQ advocacy group GLAAD celebrated the confirmation that there is no conclusive way to determine someone’s sexuality.

“This new research also re-conforms the long-established understanding that there is no conclusive degree to which nature or nurture influence how a gay or lesbian person behaves,” said GLAAD chief programs officer Zeke Stokes.

Dr. Benjamin Neale, a geneticist at the Broad Institute of MIT and Harvard, one of the lead researchers on the study, and a gay man himself, also expressed the concern of misuse of his research, but contends he did his best to clarify working and highlight caveats by taking suggestions from colleagues and outside LGBTQ groups.

“I definitely heard from people who were kind of, ‘why do this at all,’ and so there was some resistance there,” Dr. Neale said. “Personally, I’m still concerned that it’s going to be deliberately misused to advance agendas of hate, but I do believe that the sort or proactive way we’ve approached this and a lot of the community engagement aspects that we’ve tried were important.”