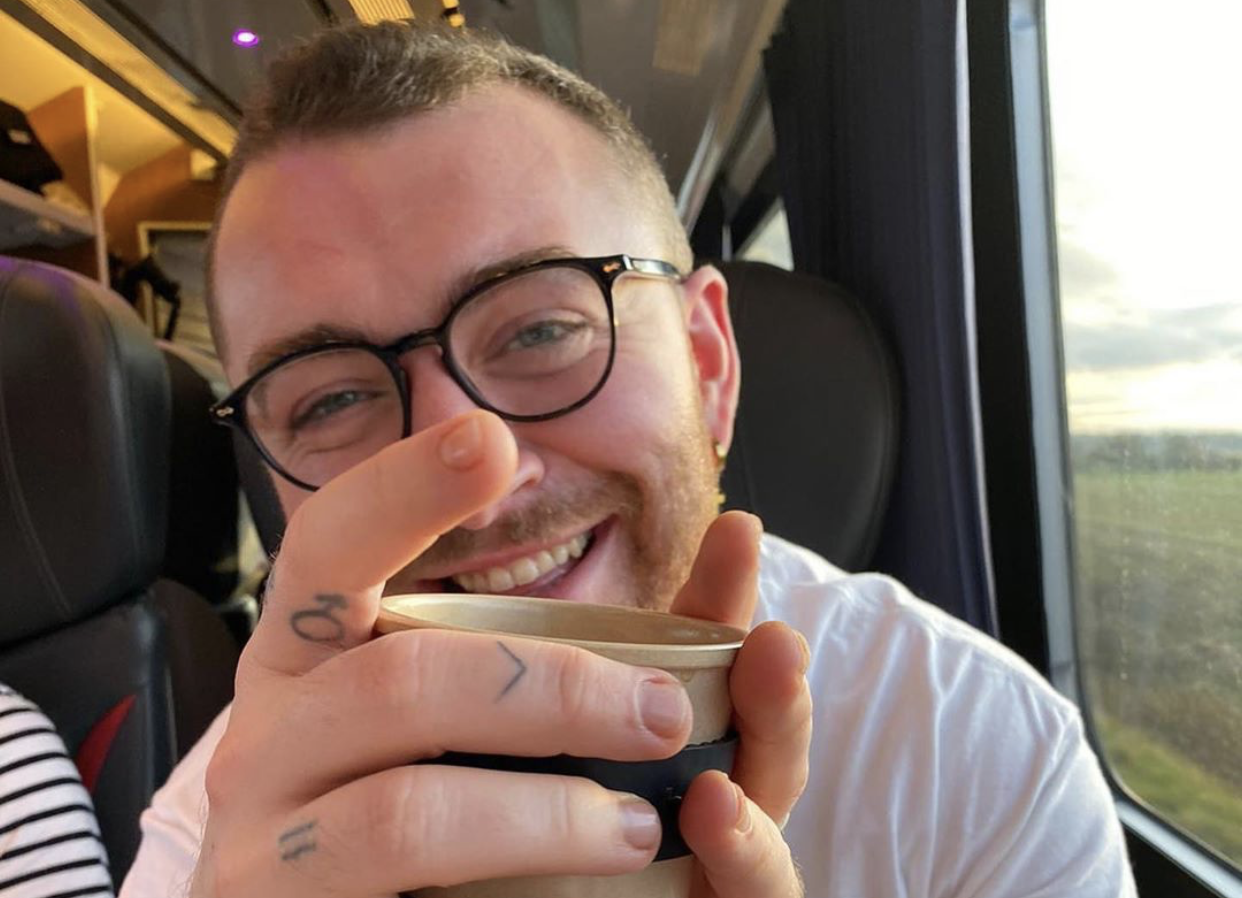 Non-binary Pronoun “They” is Merriam-Webster’s Word of 2019

The Merriam-Webster dictionary has announced that the gender-neutral personal pronoun “they” is the 2019 word of the year.

“Although our lookups are often driven by events in the news, the dictionary is also a primary resource for information about language itself, and the shifting use of they has been the subject of increasing study and commentary in recent years,” Merriam-Webster said of the word.

Lookups for the word increased by 313 percent compared to 2018.

Merriam-Webster only added “they” as a non-binary personal pronoun to their dictionary in September, only days after British singer Sam Smith announced their preferred pronouns were “they/them” on social media. In November, the American Psychological Association endorsed the use of the pronoun in scholarly writings.

However, the singular “they” has been used for hundreds of years, with the Oxford English Dictionary tracing the first written use back to 1375 in the poem William and the Werewolf.

Other words of 2019 include “impeach” and “quid pro quo,” due to impeachment inquiries against President Donald Trump, and “camp,” the queer-influenced theme of this year’s Met Gala.