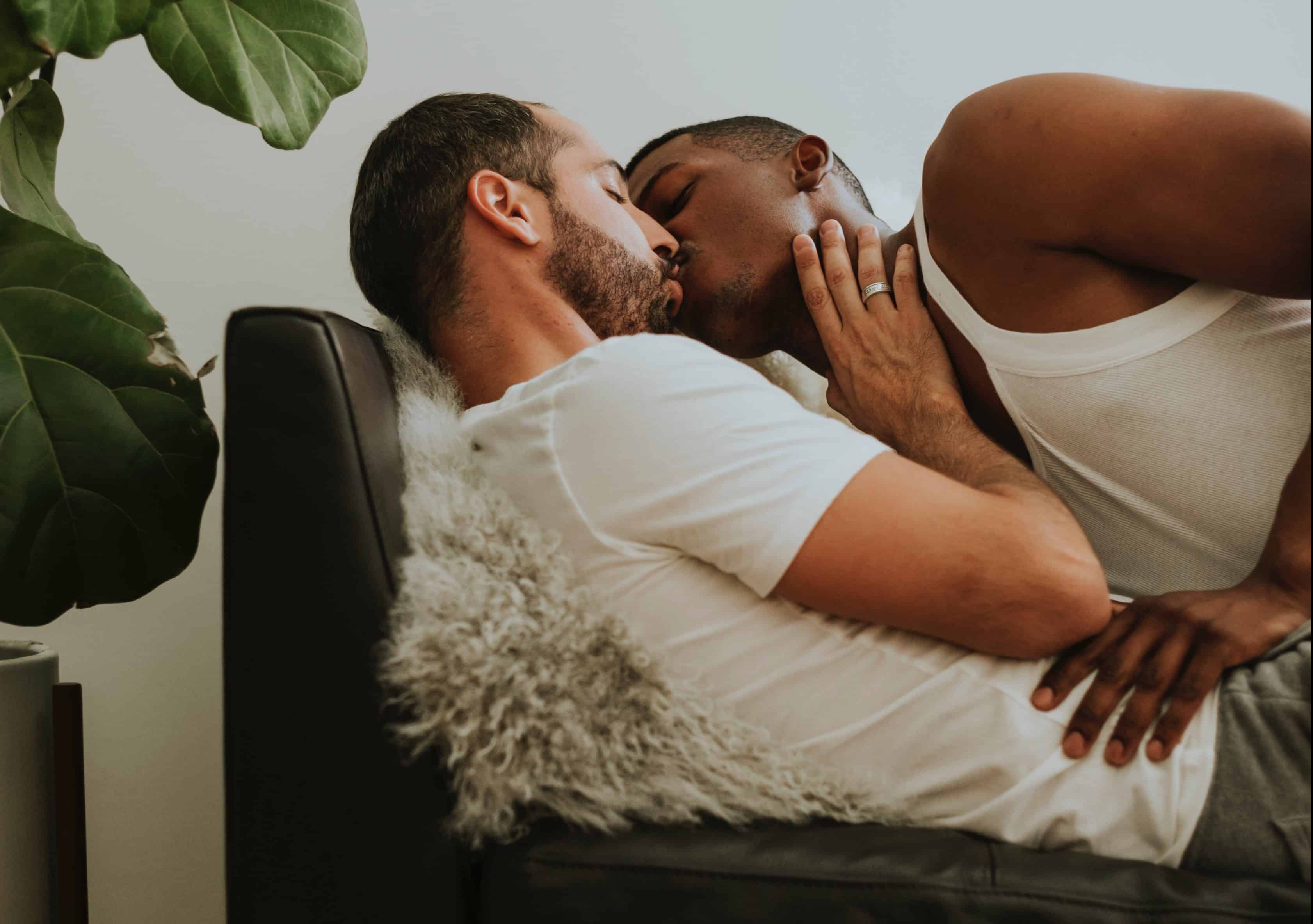 A new study has found that sexual racism found on hookup apps like Grindr can do serious hard to mental health.

A thousand men who have sex with men were recruited from Grindr to participate in the survey on experiences with racism on dating apps – about 75 percent were white and 25 percent were men of color. The results found that men of color “experiences significantly more race-based sexual discrimination” compared to white men on the app.

These results align with other studies on similar topics. In 2014, OkCupid conducted a study that found white users were significantly more likely to get messages and less likely to respond to messages from people of color.

In a study from 2015, researchers found that 15 percent of Grindr users explicitly wrote racist preferences or discriminatory rhetoric on their profiles. The study also found that these men who expressed sexual racism on their profiles were also likely to express similarly racist attitudes in real life.