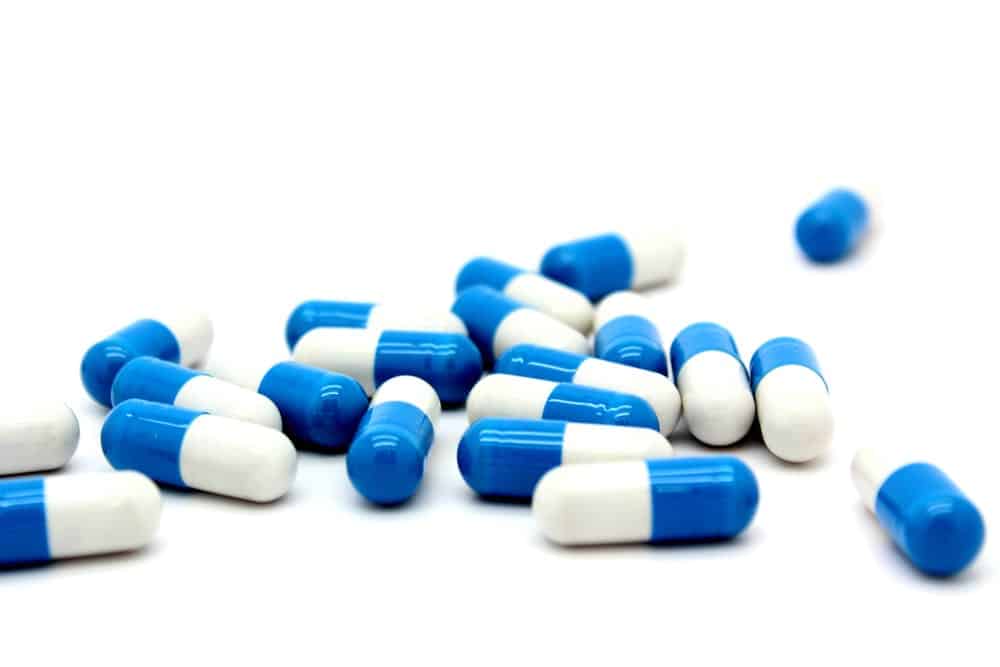 Study Finds Differences in Drug Use Among Straight and LGBTQ Americans

A new survey from Desert Hope Treatment Center of 1700 Americans, 400 of whom identified as LGBTQ, found key differences in drug use between LGBTQ and non-LGBTQ Americans.

According to the survey, drug use started earlier on average for LGBTQ drug users than non-LGBTQ. 46.8 percent of LGBTQ people who use illicit drugs started at 17 or earlier, compared to 38.8 percent of heterosexual people. When starting to use drugs, LGBTQ individuals were more likely to start with a “hard” drug (cocaine, meth, heroin, etc.) than non-LGBTQ people – 31 percent compared to 19 percent. LGBTQ respondents also tried 23 percent more types of drugs in their lives than heterosexual respondents.

A larger proportion of LGBTQ drug users said they started using illicit drugs because of depression or loneliness – 36.8 percent compared to 27.3 percent of straight and cis individuals. A slightly larger proportion of LGBTQ people also used drugs to self-medicate a physical ailment or pain (22 percent vs. 19 percent). This could be attributed to LGBTQ people not feeling comfortable with going to doctors for fear of discrimination.

When it came to ending their drug use, almost half (47 percent) of LGBTQ users reported not feeling like they had a support system needed to do so. This rate was ten percentage points higher than the rate of heterosexuals who didn’t have a support system. Furthermore, 31 percent of LGBTQ respondents reported that their sexuality made it more difficult to receive support.

With a nationwide problem of drug use and abuse, it’s clear that the LGBTQ community is not only particularly affected but turn to drugs as a reprieve from mental health issues more often than other groups and often don’t have the support systems needed to quit and recover.  If you happen to struggle with drug abuse, Desert Hope and American Addiction Centers offers help and support to those of all backgrounds.